SANDY MCDOUGALL: I have a much easier to understand description. I would describe it as utter bullshit

The opioid crisis, as government officials currently describe it, is really nothing more than a manifestation of the ongoing incompetence at every level of government, in dealing with a relatively simple problem.

The Justice Institute of B.C. is about to launch yet another attempt to deal with the problems created by drug addiction.

The Justice Institute course, “Understanding Substance Abuse”, will kick off in mid-September and it won't be cheap. Applications alone will cost $75, and the course an additional $3,000.

The course is described by the Justice Institute as a 'bio-psycho-social-spiritual model which will be grounded in harm reduction.” 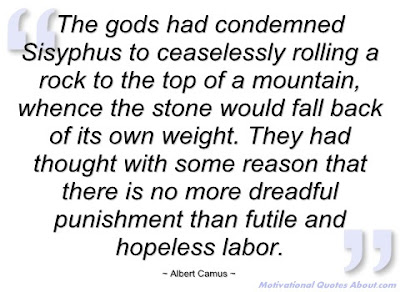 I must point out that this psychobabble description is in the words of the Justice Institute, not my words.

I have a much easier to understand description. I would describe it as utter bullshit.

For the past several decades the high priests of the Four Pillar approach to solving the problems associated with substance abuse (another cute phrase which can be freely translated to drug addiction), have relied much too heavily on harm reduction, a term which has nothing to do with harm reduction to the community which drug addicts, thieves and prostitutes populate.

We now have a number of safe injection sites scattered around the Lower Mainland, free needle exchange programs, methadone maintenance programs, and a number of other activities, none of which have resulted in any reduction in addictions -- or the crime rate -- which must prevail to support those addictions.


Indeed, the overdose death rate continues to escalate out of control, and all officials seem able to do is simply hand out more Naloxone kits.

There are few, if any, successful tolerance based programs anywhere in North America, and it won't be any different here.

It all reminds me of the eternal punishment of Sisyphus, a character in Greek mythology, who was eternally condemned to roll a huge boulder up a hill only to have to watch it roll back down again.

Through his self-aggrandizing antics and know-it-all attitude, Sisyphus had offended Zeus and was thus relegated to his eternal punishment.