FELDSTED: Political candidates should be focused on how they can meet our needs, not pedaling party policy like a used car warranty (they are worth about the same)


Many of us are struggling, in particular pensioners, people who have lost jobs, people who can’t find jobs, those who suffer disabilities, and those who are homeless or poor.  It does not stop there. Most of us find that costs are steadily increasing, and incomes are not keeping pace. With each passing year, we have less left to sustain us.

We can look forward to 2019 as a watershed year. Increasing numbers are done and finished with governments that are not working for us. Many people tell me that they know change is needed, and then wonder who might lead that change.

Canada’s strength has always been with its people, not with its institutions. From our earliest days, people came together and built churches and community halls to serve them, not to manage or rule them. Canada is founded on building institutions that serve us. 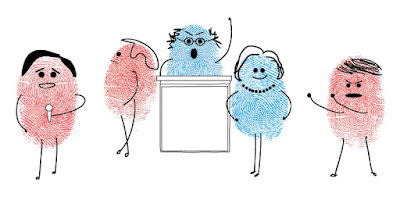 Over time government leaders have created a system where the government controls us rather than serves us – it operates on the false premise that it has sole authority to decide which issues are the priority for us.

Collectively, we have allowed this gradual transformation, assuming that the people we elect have our best interests at heart. In many cases, they are good people who want to serve us.  Unfortunately, they are overridden by party officials and leader’s office strategists. Those people want to avoid alienating voters ... they pander to special interest groups ... and do whatever is necessary to either retain or gain power. To them, national and public interests are of no consequence.

We have fallen into a pattern of ignoring politics between elections, and assuming that there is nothing we can do to change the way we are governed. If fact, we can effect change, but we have to find our voices and let our representatives -- and their sponsoring political party -- know what we want.

How many of you have attended an all- candidates forum during an election, and noticed that each candidate has a copy of their party’s policies to refer to? 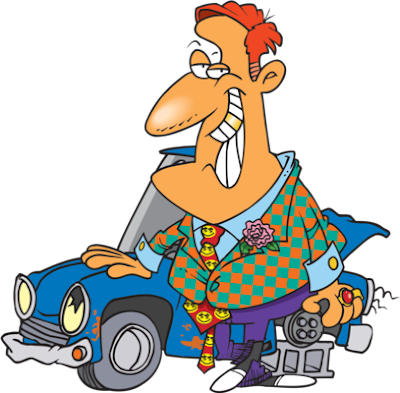 Our system is upside down. We don’t care what party policy is. The candidates should be asking us what issues we feel are important and need to be addressed. They should be focused on how they can meet our needs, not pedaling party policy like a used car warranty (they are worth about the same).

The key to real change, will be how much we engage – in other words, our political involvement. We have to get ourselves informed on issues of the day ... and what our governments are doing and not doing.

Apparently, it is not considered politically correct to discuss politics. Well, why not? We are free to express our opinions and views.

Some claim we must avoid political discussion because it leads to fights. Good! We need a decent brawl to clear the air. Remaining silent has allowed unelected party officials, and strategists, to carry on as usual. All they have accomplished is to thoroughly muck up our provinces, and our nation.

We deserve better and it is time that we make that known. Those who demand we carry on politics as usual need to understand that doing so is a ticket to defeat. We have no reason to support candidates or political parties that do not put our interests first.