ADAM OLSEN - Rather than leaning into the jurisdictional quagmire that has created a ‘can't do’ culture in Canada, we have a responsibility to find ways to empower communities and citizens 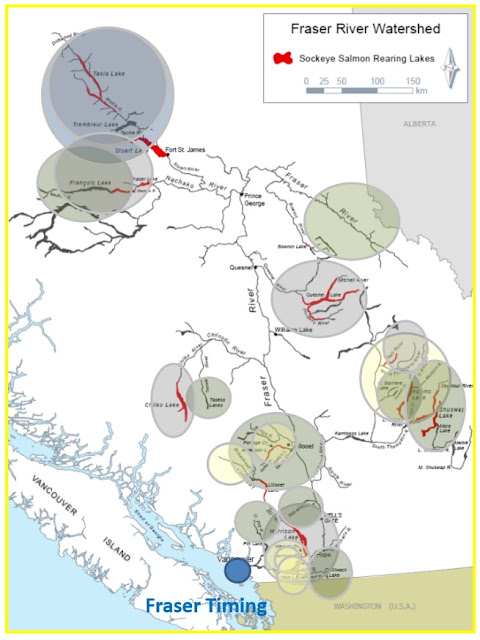 I am deeply saddened to learn of the devastatingly low returns of sockeye salmon to the Fraser River this summer. Federal fisheries officials predicted approximately 4.8 million sockeyes would show up but just 628,000 salmon have come home to the once iconic salmon river.

This is in stark contrast to the stories from people who have lived on our coast for decades. They described the rivers, creeks and streams on the south coast as teeming with fish. So thick, that the salmon could barely even swim. So thick, you could walk across their backs.

Federal officials point to climate change as the main culprit.

Climate change is dramatically changing our oceans. Warming waters and marine heat waves are having a disastrous effect on the entire food web that support salmon on their epic migration from British Columbia out to the Pacific Ocean and back.

While federal and global issues are challenging salmon, British Columbia cannot escape the impact of provincial decision-making on the well-being of these critical species. As the federal officials point out, fresh water ecosystems are also feeling the brunt of climate change, specifically from extensive deforestation.

We cannot continue to destroy watersheds by over-logging and expect the outcomes for salmon to improve. However, it does not do anybody any good for the various levels of government to be pointing fingers at each other.

Rather than leaning into the jurisdictional quagmire that has created a "can't do" culture in Canada, we (the politicians and bureaucrats) have a responsibility to come together to find ways to empower communities and citizens. 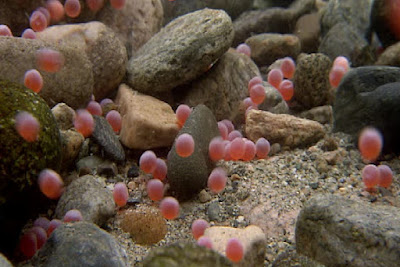 Since my election two years ago I have been demanding that the government forge a new relationship with salmon and forests, the creatures and ecosystems that define our province.

Perhaps this summer's salmon returns will be the sobering moment that our government awakens with a new level of courage in which they seize their opportunity to boldly lead our province through this era of unparalleled change.

Adam Olsen ... is a Green Party Member of the Legislative Assembly of British Columbia for Saanich North and the Islands.