DAN ALBAS -- Justin Trudeau made public comments on the use of omnibus legislation and stated ... ‘I wouldn’t use them, period’ 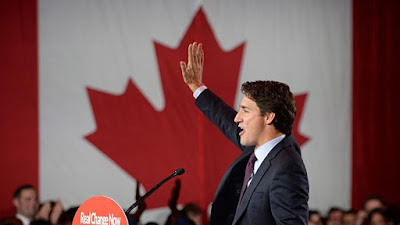 In 2013, when Justin Trudeau was the Leader of the Liberal Party of Canada, he made public comments on the use of omnibus legislation and stated “I wouldn’t use them, period”.

Since that time, that despite this promise, the Trudeau Liberal Government has continued to use omnibus legislation.

Most commonly in Budget Implementation Bills, often referred to as “BIA’s”.

It was within a Budget Implementation Act, that changes were made to the Canada Labour Code, that impact federally regulated workplaces.

Some examples of federally regulated workplaces include banking, the telecommunications sector as well as much of the air, rail and marine transportation industries.

The changes will come into force next week, on September 1st, and propose significant changes that I will provide a few examples of:

Shift changes: Employers will need to provide 24 hours’ notice of a change or addition to a work period or shift. Subject to exemptions for emergencies.

Overtime refusal: Employees will have the right to refuse overtime. Subject to exemptions for emergencies.

Notice of schedule: Employers will be required to provide 96 hours’ notice of an employee’s work schedule. Employees may refuse shifts starting less than 96 hours after the schedule is received.

Personal leave: Employees will be entitled to personal leave of up to five days per calendar year, including three days with pay, after three consecutive months of continuous employment.

Holiday pay: The 30-day length of employment requirement for holiday pay will be eliminated. All employees will now be entitled to holiday pay.

Although this is just a summary of some of the many changes, I am certain most would agree that these changes are undeniably employee friendly. This fact should not be surprising, given that we are on the eve of a federal election.

However,  breaking news out of Ottawa this week from “The Logic” has revealed “that some companies have already been granted temporary exemptions, effective September 1st."

It has been further reported that other exemptions may be pending.

In other words, some federally regulated employees expecting these new changes to be in effect on September 1st will be disappointed. As to what employers have been exempted and why remains a subject without answers.

I believe it is everyone’s interests, regardless of their thoughts on these new laws, that we protect our legislative processes to ensure that special favours are not seen to advance the cause of some, at the expense of others. 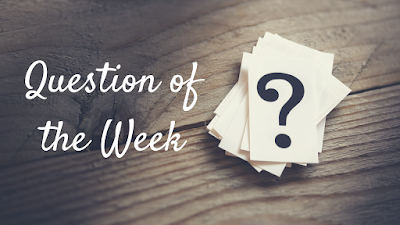 This leads to my question for this week.

“Should the Trudeau Government publish a list of all of the exempted employers, including any related lobbying efforts by said employers, and provide the rationale for these exemptions?”