Even the Supreme Court of Canada can’t define this, and it leaves decisions like the one in Fort St John up in the air, wondering what the Minister will do


Yesterday, Doug Donaldson, the Minister of Forests, Lands, Natural Resource Operations and Rural Development, released a statement regarding the transfer of a forest licence from Conifex to Fort St. James Forest Products.  In his statement Donaldson noted: 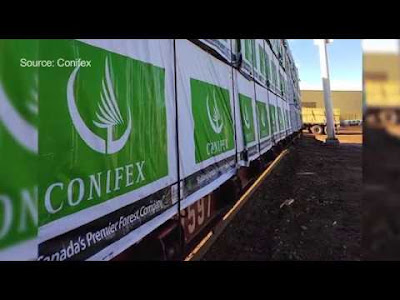 “On Friday, Oct. 25, 2019, I approved the transfer of a forest licence and associated road permits from Conifex Timber Inc. to Fort St. James Forest Products, a subsidiary of Hampton Lumber Mills. After a comprehensive review of this public asset, I determined that this transfer is in the public interest and will benefit British Columbians”.

Continuing, Donaldson went on to say:

“As a condition of the transfer, Hampton has committed to build a new mill in Fort St. James that will be operational within 36 months of closing the transaction with Conifex. It is my expectation that Hampton will continue to work closely with First Nations to develop business and capacity-building arrangements and hire local workers. In addition, it must meet with the United Steelworkers’ local, and continue discussions with Fort St. James Green Energy and local logging contractors”.

After reading the comments of BC NDP Forest Minister Doug Donaldson -- who has been under scrutiny for months now due to the severe economic downturn of the provinces forest industry -- I asked the Liberal’s Forest critic John Rustad what he thought of the transfer.

“The commitment by Hampton to build a new mill in Fort St James is a very positive, and important, development. I’m happy to see this. I still question however, Bill 22 and the ‘public interest’ test. Even the Supreme Court of Canada can’t define this, and it leaves decisions like the one in the Fort (Ft. St. John) up in the air wondering what the Minister will do”, he indicated.

Regarding the provincial governments Bill 22 legislation, their rationale was that prior to the Bill, government had little say when companies wanted to trade or sell tenure.

Stated Donaldson, “Now, those companies must be fully engaged with First Nations, workers and local governments before any tenure transfer would be considered. This is one sizeable step in making sure that the people who live near the forests are first in line to benefit from that resource”.

Furthermore, he indicated that, “We also ensured that the transfer was not detrimental to marketing fibre in BC”.

Still BC Liberal Forestry critic John Rustad has concerns, which are likely echoed by many through-out the province:

“The proponents, communities and First Nations are still waiting for the Minister’s decision around the Vavenby (mill closure). 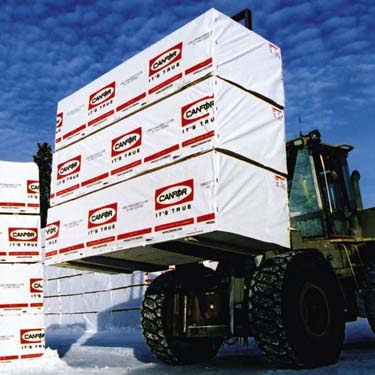 He continued, “Even though this was first out of the gate, there seems to be no decision anytime soon -- being caught up in the minister’s desire for public interest to be met”.

"This is 172 jobs that will be affected directly — and probably double that to triple that in contractors and other people — within the Clearwater, Vavenby, North Thompson valley that depend on this mill and their operation for their employment”.

While Doug Donaldson is, as he says, ‘confident this approval will help the people of BC and support a vibrant and diverse forest sector’, men and women in communities like Vavenby, Quesnel, Chasm, Mackenzie -- and a dozen others -- wonder when they’ll again receive a paycheque ...

... or for how long they’ll continue to receive one.