ROTHENBURGER – There’s nothing wrong with being disinterested in politics, or not paying attention to an election campaign, but there is in blindly marking an ‘X’ on a ballot


Reprinted with permission of the author, Mel Rothenburger. Mel’s commentaries are also published in CFJC Today

FIRST THING MONDAY MORNING, I’m going to get up and drive to my designated polling station. It’s a small polling station; very few people vote there so it likely won’t be crowded. 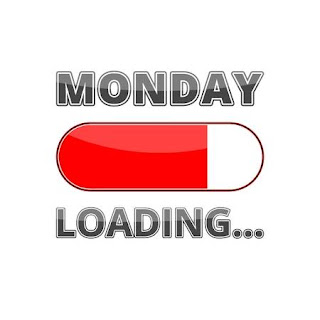 It will take only a few minutes to check in, mark my ballot and put it in the box. It will, however, take me more than half an hour to drive from home to the station and back.

How much simpler and easier it would be to vote online, to mail in a ballot, or even to vote in advance at one of the other polling places.

It bugs me when people say we have to find easier ways for people to vote because that’s the only way we can increase the turnout. I don’t believe it.

Democracy shouldn’t be run from the comfort of our own homes; it should require at least a minimum of physical activity. If we no longer have the energy to go out to a polling booth to mark a ballot, we’re definitely in trouble.

Of course, accommodations have to be made for medical-facility shut-ins and so on, but the rest of us should be committed enough to our country, and thankful enough of the opportunity, to go park near a polling station and even stand in line for a while if that’s what it takes.

There’s a feeling of community at the polling station. It feels good to vote there, in a way you could never get voting on your home computer. The experience makes you proud to be a Canadian.

There were quite a few complaints about confusion and lineups at the advance polls. A lot of people got through it quickly but a lot didn’t. Some complained about the grumpy Elections Canada people.

Voting shouldn’t be a frustration but, as others said in rebuttal, we should be happy we live in a country where we have a say in who runs the place. If it involves slow lineups and grouchy polling staff, so be it. It’s all part of the experience.

Those temporary staff must go blind looking at lists and checking ID, and no doubt get impatient after a while. Yet, for the most part I’ve found them cheerful and helpful.

By the way, I’ve never been an advocate for the old “vote as you wish but please vote” approach. If you haven’t paid much attention to the campaign, don’t know any of the party policies, have never heard of some of the candidates and haven’t tried to find out, then stay home. Enjoy that couch.

In my view, an uninformed voter is worse than no voter at all. Better if we weed ourselves out. There’s nothing wrong with being disinterested in politics or not paying attention to an election campaign but there is in blindly marking an “X” on a ballot.

Ideally, of course, everyone would be well up to speed. If you don’t vote, you’re leaving the decision up to everybody else. We all know people who are actually proud of not voting. They see it as their way of rebelling against a system they see as corrupt. 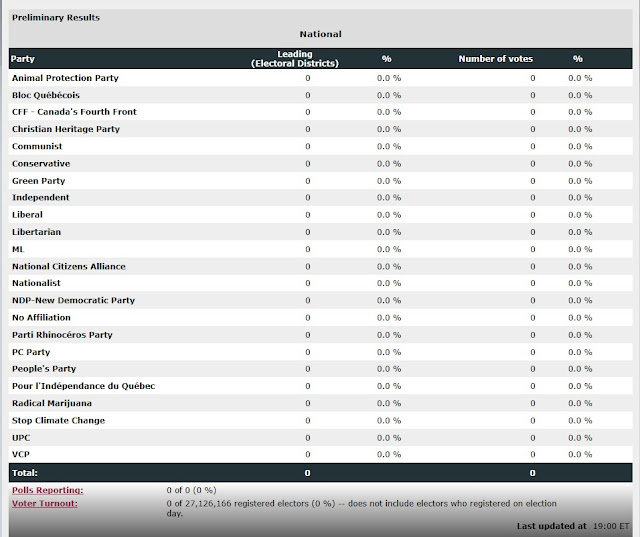 I’ve reserved my decision on who to vote for until the campaign ends but I know now which way I’m leaning. More than any past election, I’ve found myself focusing on which party will run the country rather than local issues or interests.

My vote will be influenced much less by local candidates or by party leaders than it will be by the policies of the parties. Sadly, it means looking at policies that will do the least harm rather than the most good.

This is one of those elections in which turnout could be pivotal to the result. In last weekend’s advance polls, 4.7 million people voted, up 29 per cent from advance polls in 2015. In 2015, the increase in advance poll voting was 70 per cent over 2011.

In all, 27 million Canadians are eligible to vote. With the election looking so tight, the success of parties in getting their supporters to the polls will be crucial.

The overall turnout in 2015 was 68 per cent, the highest since 1993. In fact, it was about the same as several elections in the 1880s, and higher than the 1890s. Throughout our country’s history, with a few exceptions up or down, election turnouts have been remarkably consistent.

So those who wring their hands over the alleged crisis in federal election turnouts, relax. Be happy.

Think, then go out and vote.