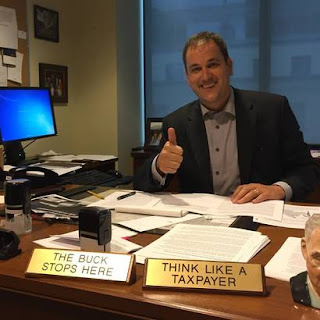 One of the reasons why I write weekly MP reports is so citizens can be informed and follow events occurring in Ottawa ... and by extension, hold myself and MP's from other parties to account.

As much as I would like to share events occurring in Ottawa this week unfortunately the House of Commons is still not in session. Despite the election occurring back in late October, Prime Minister Justin Trudeau has waited until Thursday, December 5th to recall the House for a Throne Speech.

After the Throne Speech the House is not scheduled to sit again until Monday, January 27th of 2020.

The House of Commons was last in session in late June of this year and, with the exception of the brief throne speech on December 5th, it will have sat vacant for over half a year.

While it is understandable that this is an abnormal time, as a result of the federal election, it is concerning that nearly three months will have passed, since the election, before the House assumes regular sittings.

I raise this because the BC Forest industry, as one example, is in a crisis situation. Citizens in Kelowna are deeply concerned that 174 residents who worked at the local Tolko lumber mill are now out of work.

This week the BC NDP Government announced, in the fiscal update, that revenue received from the BC forest sector has decreased by $110 million.


That is government revenue that now must be made up either through reductions in spending or increased taxes elsewhere.

Also, this week Canfor announced that 10 lumber mills will be shut down for a two-week period, temporarily displacing over 2,000 workers.

These critically important points deserve to be raised on the floor of the House of Commons for response from the Liberal Government.

Not all problems in the forest industry can be solved by Government. The current timber shortage, and devastation from the mountain pine beetle, are two examples of that.

However, we also have to recognize that some BC forest companies, currently closing down lumber mills in BC, are not leaving forestry. Instead they are investing in and opening up new lumber mills in the United States.

This is deeply concerning when BC forest companies leave BC to invest in other regions.

Many of the regions they are investing in have different government policies.

As an example, a lumber mill operating is some of these US jurisdictions does not have higher payroll costs such as increased Canadian Pension Plan, or the BC NDP created Employer Health Tax. They also do not pay carbon taxes or are subject to added duties at the border due to a lack of a softwood lumber agreement. 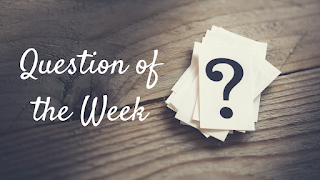 These are some areas where the Federal Government can show leadership.

Unfortunately, with the House not sitting, the ability to raise these issues and hold the government to account is denied.

Do you think it is reasonable that the Prime Minister has waited until December the 5th to table a Throne Speech?