On Monday, November 25, a report was released by the International Institute for Sustainable Development (IISD), falsely claiming the British Columbia government gives hundreds of millions of dollars annually in subsidies for fossil fuel, this from Ben Brunnen and the Canadian Association of Petroleum Producers. 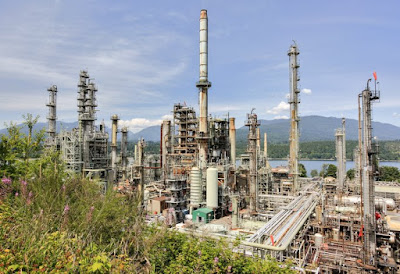 The report, he stated, is yet another instance where the authors alter the definition of a subsidy in order to support an inaccurate report. There are no subsidies given to the oil and natural gas industry to support production.

“The industry is one of the largest private investors in the British Columbia economy and one of the biggest sources of resource revenue for the provincial and federal governments; revenues that support healthcare spending, infrastructure development, as well as investments in education and schools”.

Continuing, Brunnen remarked, “Royalty programs and tax measures are ways for provincial governments to ensure they receive fair value for the natural resources they own.

In this case, the government accepts a lower up-front royalty in exchange for a higher one as projects begin generating a profitable rate of return. The program encourages development in order for the provincial government to benefit from the long-term development of its natural resources.

“Federal and provincial tax and royalty regimes are not subsidies, they are part of a fiscal framework that provides a globally competitive investment regime attracting investment, creating jobs and benefiting all Canadians”, he concluded.