Their approach is being driven by ideology, not science, and that they could care less about who is impacted by their bumbling strategies 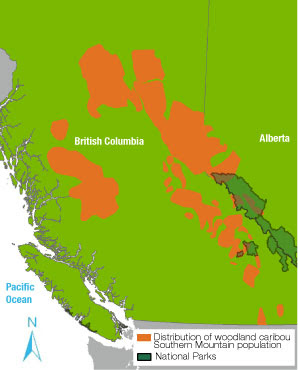 As the provincial government moves forward with a leaders table regarding Caribou recovery in the Peace River region, Nechako Lakes MLA John Rustad is not impressed.

When I asked him about the latest efforts of the NDP government, he stated, “It shows that their approach is being driven by ideology, not science and that they could care less about who is impacted by their bumbling strategies”.

Two days ago, Premier John Horgan met with Chief Ken Cameron of the Saulteau First Nations, and Chief Roland Willson of the West Moberly First Nations, to discuss moving forward with a leaders’ table.  According to a government media release, this leaders-table discussion is to ... continue the work of recovery of the endangered central group of the southern mountain caribou, while maintaining the social and economic well-being of communities in the northeast region of British Columbia.

The leaders’ table is also intended to build on the work initiated by Minister Doug Donaldson and staff with the Ministry of Forests, Lands, Natural Resource Operations and Rural Development.

“It’s interesting how many dances the NDP government is doing on the Caribou file”, said John Rustad, the Liberals Critic for this ministry. 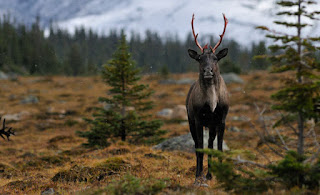 “They have failed miserably in their approaches, so now they are looking for yet another way to cover up their inept approach -- and the fumbling (of) minister, Doug Donaldson”.

He continued, “Under the BC Liberals, we undertook a significant package of actions including a significant reduction in predators. A recent report, showing the improvement in the number of caribou, proves that our approach was working, and that the proposed approach by the NDP is not the solution the Caribou need”.

It is anticipated that the first meeting of the leaders’ table will take place later this month.

The Province’s facilitation team will be in touch with participants over the next few days to arrange a meeting date.