FELDSTED -- Jeering and verbal insults, by opposition parties, are an indication they are not ready for prime time 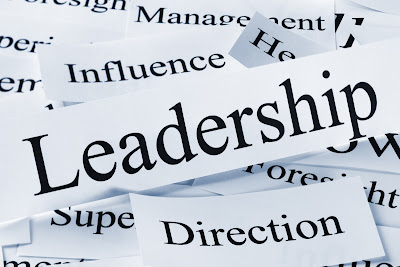 Every opposition party has expressed the intention to hold the government accountable for its actions. The concept is decades old, and a boring excuse to avoid opposition responsibilities in a parliamentary democracy.

Opposition parties have grown bone lazy and content themselves with opposing whatever the government of the day proposes to do. That is obstruction, not opposition.

The duties of the opposition, in a Westminster parliament, are to offer improvements to, or better alternatives to, government initiatives. The object is to pass the best legislation possible.

When we have a minority government that can’t force through legislation, the opposition role takes on increased significance. This is the opportunity for opposition parties to shine by showing us how they can govern better.

If they are “governments in waiting” this is their opportunity to show us they can do the job. Jeering and verbal insults are an indication they are not ready for prime time.

Members of Parliament will be meeting for four and a half days this week (they will break at noon Friday to head home to their electoral districts. They will recess for 45 days until January 27th.

The government, and opposition parties, have no excuse not to get down to business at the end of January, and show us what they can do for us.

Government pleas for good will and unity ring hollow.

This is the party (Justin Trudeau Liberals) that used majority status to block investigations into wrongdoing and numerous ethical breaches. It must prove to us that it can compromise and work with others in the best interests of Canadians.

This week will give us some indication of how the parties will behave in a different environment.