SLOW NEWS CYCLE? The following was sent out not once, not twice, but three times, by the Prime Ministers Office


Prime Minister Justin Trudeau is in London England, for a two day summit with leaders of NATO.

How do you know it’s a slow news cycle ... or that Justin Trudeau and the mainstream media will find any reason for a photo op? 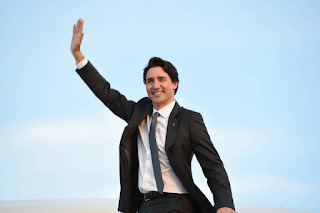 Notes for media:
Photo opportunity
Media are asked to arrive no later than 7:30 a.m. 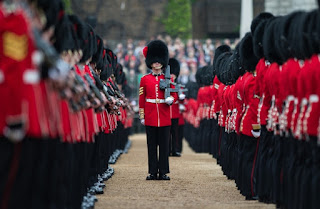 Someone asked me if he’d have on one of the Bearskins that are worn by palace guards at Buckingham Palace.

Now that, WAS funny!