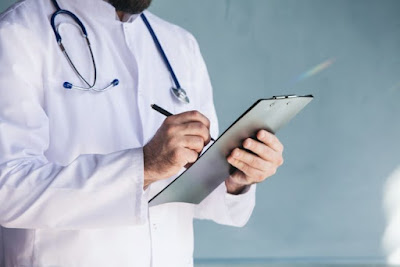 Todays suggestion, regarding health care in BC, was one which was actually posed by several people, and it has to do with the BC Medical Association. One variation of this suggestion was:

The public should be able to hold the BC Medical Association (and its members) accountable for their policies and practices. It baffles me that our province is taking pharmaceutical (opiate products) companies to court, yet doctors still dole out the crap like candy.

I can’t say how serious an issue this may be, and in fact I have never had need to consider it. Given however this was suggested, as I mentioned, by a number of people, it tells me it is something which needs to be resolved.

Whether that means the public being able to hold the association and its members accountable in a court of law, oversite outside of the association, or a review of policies and practises, that is something which would have to be determined.

And ... it’s up to those who which to govern us, to ensure that we have the best possible care, and protections, when it comes to our medical needs.