As we enter 2020, the BC NDP have yet to roll out any plans to ensure BC forestry workers get back to work 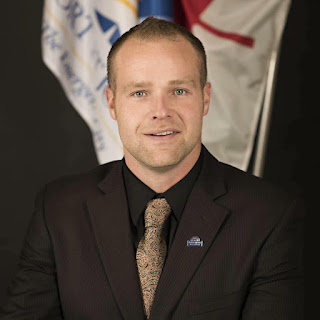 Early this morning (January 17th) Trevor Bolin, leader of the BC Conservatives, sent a message to all members of the party --- here is the text of that message:

As we embark on a New Year for BC families, it’s the start of a new decade, and many new firsts... but for the BC NDP and BC Liberals we have seen it all before.

British Columbia’s oldest resource sector, forestry, was put on life support in 2019 from the mistakes of both the current government and the previous government.  As we enter 2020, the BC NDP have yet to roll out any plans to ensure BC forestry workers get back to work, and that our industry is financially and environmentally sustainable for generations to come.

After today’s court ruling in favour of the Trans Mountain Pipeline, let’s hope Premier (John) Horgan and the NDP are done wasting our money fighting Alberta and the very industry keeping us warm and safe.

The BC Liberals are in high hopes that we are all too busy dealing with the insanely cold weather and some of the largest snowstorms in decades to notice Global News has uncovered yet another scandal, this one involving more money laundering, bribes and organized crime all under the watchful eye of the BC Liberals.

Please join us in telling the BC NDP and the BC Liberals that we stand together for a Better British Columbia.