Employment should have been at year-end high; instead, thousands of jobs were lost, and many British Columbians simply give up hope of finding work


On January 10th, hoping to get ahead of the curve, on what he knew was going to be bad news, Bruce Ralston, Minister of Jobs, Trade and Technology, issued a statement declaring that; “The December labour market report closes out the 2019 year showing a resilient economy in British Columbia despite uncertainty around the globe”.

He then went on to proudly state that since the NDP formed government … BC has created over 60,000 jobs. 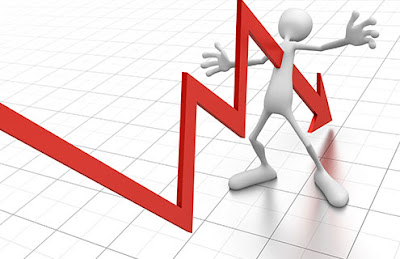 Well here, is the reality of BC’s employment situation.

Last month, according the BC Statistics, our provinces labour force was reduced (contracted) by nearly 15 thousand people … and there were over 7,500 fewer jobs available.

In a month where employment should have been at year-end highs due to holiday shopping, thousands of jobs were lost … with far too many British Columbians simply giving up hope of finding work.

While the Labour Minister was telling British Columbians about having the lowest unemployment rate in Canada, there were in fact 1,200 fewer full-time jobs available … and over 7,500 fewer part-time jobs. Worse hit were those aged 55 and over who saw an incredible 6,500 job losses!

This government, of Premier John Horgan, has seen some of the worst job loses, and labour contractions, in some time ... and information in the provinces Labour Market Survey is not the great news Ralston would have us believe.

Jobs for men 25 and over in this province decreased by over a thousand according to the Labour Market Survey, and for women, there were 4,300 fewer jobs in December.

The only reason the government can claim that at least for women, unemployed remained relatively the same, was because 3,900 women simply gave up hope of finding a job.

While BC’s NDP Labour Minister Bruce Ralston was smugly stating that ‘our province’s economy set the standard across Canada last year with the nation’s lowest unemployment’ ... the reality is, thousands of British Columbians have simply given up hope of employment.

This is not a record to be proud of.