FELDSTED -- raising a number of new issues, that will affect future internal and international dealings, is not sound management 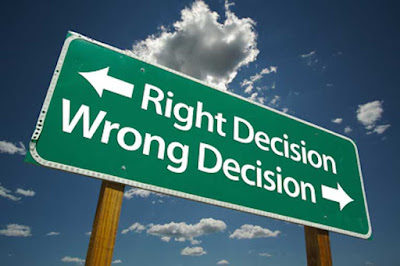 ... the Canadian government will give $25,000 to families of the Iranian plane crash victims (Flight 752) to assist them with funeral arrangements and travel, among other “immediate needs” ...

The inability to accurately assess “cause and effect” and “potential precedent” appears to be a hallmark flaw of this government. There is much wrong with this decision.

First, instead of pressuring Iran to pick up the tab for family travel, body identification and return of remains, Canada has stepped in to removed “immediate needs”. Not a sound strategy.

Second, this is not the first aircraft brought down by a government or terrorist forces. It is unlikely that it will be the last. Are we setting a precedent for future airline disasters?

Third, we have had many Canadians killed in terrorist attacks around the world. Have we opened the door to compensating their families for “immediate needs” of future victim's families?

Fourth, we have not considered Canadian travelers killed in auto, bus and train accidents while away from Canada. Why would their deaths rate lower than those of airline passengers?

Dealing with an incident by raising a number of new issues, that will affect future internal and international dealings, is not sound management.

This government is looking less competent, and controlled, by the day ... and parliament is not even in session.

That is a dubious achievement.