FELDSTED – Trudeau’s ‘outrage’ does not change what Iran is, and her aims to become a dominant political power in the Levant 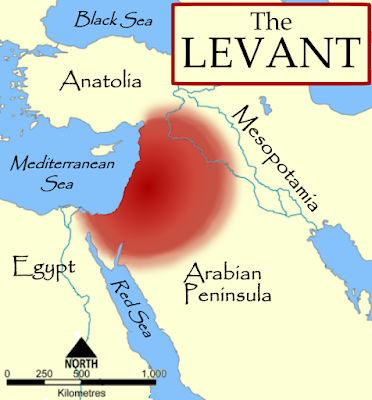 Few will argue that the downing of Ukrainian Airliner 752, with 137 Canadians aboard, is a disaster. Iran’s claim that launching surface to air missiles that brought the airliner down was unintended human error is not plausible.

Iran is an isolated state with long-held nuclear ambitions. Other world nations, including Middle East neighbours are very wary of her nuclear ambitions, with very good reason as it turns out.

Imagine the horror of "mistakenly" launching a nuclear missile, meantime

Our government is over the top in its response to the tragedy. Our Prime Minister, Justin Trudeau, has stated that he is “angry”, no, not strong enough, “outraged” by Iran’s actions. Despite Iran’s belated admission that it caused the aircraft crash, our government is determined to participate in an independent investigation to “get at the truth”.

Iran is a long-term funder and supporter of terrorism throughout the Middle East, and is active in Bahrain, Iraq, Lebanon, Palestine, Syria and Yemen. In addition, Iran exercises influence through long-term cultural and historical soft power in Azerbaijan and Armenia, Central Asian Republics, Georgia, Pakistan and Turkey.

Iran’s influence is in large part exercised through Shi’a theology; finding and influencing militant Shi’a groups throughout the region and using them as proxies to infiltrate governance and society.

They are the terrorist groups that Iranian General Soleimani funded and controlled.


We are reminded of the reaction to a drowned child that resulted in herculean efforts to bring 25,000 Syrian refugees to our shores in 2015-16. Five years later we are still calculating the staggering costs of that effort.

Following the U.S. air strike that killed General Soleimani, our Prime Minister was working the phones with other leaders and influential people, calling for calm and a de-escalation of tensions. He would be well advised to follow his own advice.

His “outrage” does not change what Iran is, and her aims to become a dominant political power in the Levant (the historical region of Syria, which included present-day Syria, Lebanon, Jordan, Israel and Palestine) and beyond.

When British Prime Minister Harold Macmillan (1957–1963) was asked “what has the power to derail a government’s agenda” he replied: “Events, dear boy, events.”

We are observing a government derailed by events outside of its control at the cost of addressing pressing domestic issues.

The Prime Minister lost his cool, and with it, perspective.