Obviously, there are concerns about vulnerable people and ensuring protection of conscience rights, which will be issues she (Conservative MP Cathy McLeod) will be watching for


This afternoon (January 13th) Conservative MP Cathy McLeod, advised residents of her Kamloops – Thompson – Cariboo riding, of the launch of a public consultation being conducted by the federal government.  The consultation is to get feedback on how to best to respond to a Quebec Supreme Court ruling  ruling, which recently concluded it was unconstitutional to limit access to medical assistance in dying (MAID). 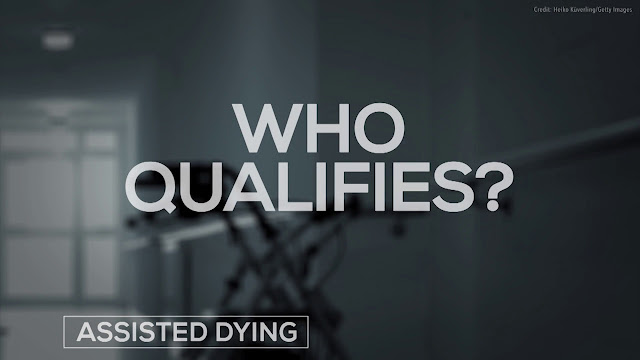 On September 11, 2019 the Superior Court of Quebec ruled it was unconstitutional to only allow those who are already near death, to seek medical assistance to end their suffering. This ruling technically only applied in Quebec, but because the government has declined to appeal the decision, any amendments will apply across the country.

“Since the September ruling, the Prime Minister (Justin Trudeau) has stated that he accepts the court ruling and will amend the federal law accordingly,” said McLeod.

“Under the court ruling, it has until March to amend the law. I suspect that the government will have to ask for an extension, six weeks is not sufficient to meet the courts deadline.”

And amendments, and a loosening of the law, were very much what many had predicated would happen should government open the door to assisted suicide. In fact, many questioned whether our country would simply end up with a situation where anyone would be able to take their own life, when for reasons they believed their life to be intolerable to live, they would be able to end it.

Since medical assistance in dying was legalized, more than 6,700 Canadians, who were suffering unbearably (a term elected by government to use) have chosen to die peacefully (again a description chosen by government) with the help of a physician or nurse practitioner.

With the Superior Court of Québec decision (Truchon v. Attorney General of Canada) that it was unconstitutional to limit access to MAID, for people nearing the end of life, an online survey is now being conducted to allow each of us opportunity to offer our views on how the law should be amended.  The online questionnaire, being conducted by the Department of Justice will be available until January 27th.

According to MP Cathy McLeod, the answers to this questionnaire will be used not only in responding to the Quebec court ruling but as part of a parliamentary review of the law that is to begin this summer.

The questionnaire, according to McLeod, asks people to consider what safeguards should be in place to prevent abuse if the foreseeable death requirement is removed.

It asks if MAID should be expanded to include whether mature minors and those suffering from mental illnesses should be eligible.

Further, people who fear losing their mental capacity should be able to make advance requests for medical assistance in dying.

I asked McLeod about what her thoughts on whether there should be limits to access to assistance in dying.

Her office responded by stating, “Until we see the legislation, it will be difficult for Cathy to provide a specific position on the issue”.

“As with past MAID legislation, Cathy will be looking for feedback from the riding. Obviously, there are concerns about vulnerable people and ensuring protection of conscience rights, which will be issues she will be watching for”. 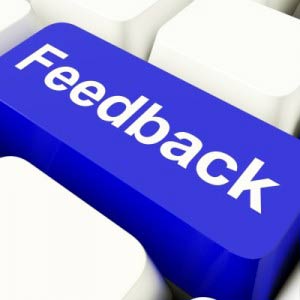 And as for whether this would be a situation where the Conservative Party would allow their MPs a free vote in parliament?

Her office responded stating that, “The Conservatives have always allowed free votes on matters of conscience, so once she has all the information at hand, she will move forward with her position on the proposed legislation”.

For her part, McLeod is encouraging constituents to take part in the online questionnaire, however, she stated:

“If you need some more time to reflect, please feel free to share your thoughts with me in the coming months”.  She then concluded, “With an issue as profoundly important and serious I think it is an insult to give Canadians 14 days for input.”