PECKFORD: When you are male and you have one leg on one side of the fence ... 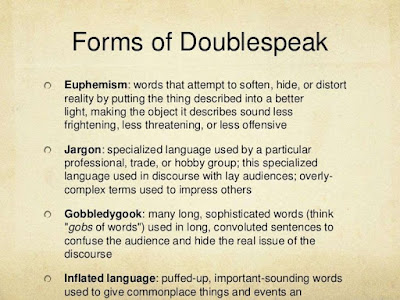 ... and the other on the other side of the fence ... and things get shaky. Well you just might fall, and hurt yourself.

I suppose you can still, for commentary purposes and to make a point, describe such things in this way notwithstanding this panic driven politically correct world we now live in.

Well, that it where our dear Princeling, Prime Minister Justin Trudeau, finds himself this day. His political dexterity is being challenged like never before.

You see when you speak out of both side of your mouth over and over again at some point it has got to catch up with you. The circle cannot be squared, really.

Take the application by Teck Resources to develop the Frontier Oil Sands mine in Northern Alberta; the Province of Alberta wants it to go ahead, and environmentalists and their ilk want it cancelled forever.

And the dear Princeling has spent millions traipsing around the world boasting of his Environmental bona fides -- at the Paris Summit, and everywhere he has been.

During the last election he had environment at the top of the list as his priority, and since then he has reiterated this theme.

Yet, he is playing a dangerous game, on the one hand spending billions on Trans Mountain pipeline expansion while imposing a carbon tax, spending millions on new environmental legislation like Bill 69 while ignoring the ongoing coal mining happening in the country or the northern gas pipeline in BC.

Well, watch the dance as this decision comes down very soon. Likely carbon credits all over the place, other so-called mitigating measures etc, etc ... ad nauseam.

A news story today says the Liberal MP’s are urging the PM to say no to this development. From the Huffington Post:

You see they are telling the Prime Minister that they just fought an election where, at the door and at meetings in their districts, they preached the environmental line that the PM was advocating and that if his government approves the Frontier Mine, this will go against everything they had said.

So finally, the Prime Minister is cornered ... as he should be and should have been long long ago. Double speak comes home to roost.

If the cap fits, I guess you got to wear it.