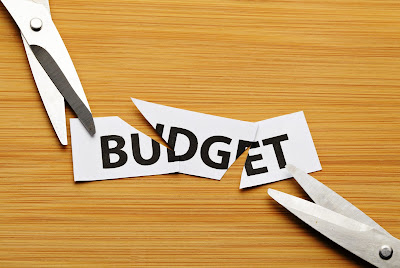 No money for their wage mandate - it will all have to come from existing budgets (more cuts). No money for reforestation of lands hit by wildfires. Money cut from permitting at a time when it is painfully slow to get any permits in BC.

There’s been zero progress by Horgan's NDP on the blockades. The damage being done to our economy and reputation is remarkable. I guess this is why the "shut down Canada" folks backed the NDP in the last election.

After months of a sham consultation in the Northeast, government goes ahead with caribou protection. There is no science to suggest this will resolve the issue by itself. This will impact about 300,000 m3 annually of timber. Likely a local mill to close in Chetwynd and mounting pressure on a pulp mill in Quesnel.

Worst part of this is that Forests, Lands and Natural Resource Operations, and Rural Development Minister Doug Donaldson stated this will be a blue print for doing the same in 21 caribou habitat areas.

This, is the same person who announced to a crowd of more than 1,000 people that he thanked them for coming and asking for support for a working forest. He would be proud to present the 8,000-name petition asking for the protection of the working forest in the legislature.

Next you have an NDP MLA celebrating Teck's withdrawal of their Frontier oil sands project.

No wonder protesters feel emboldened by this government.

Since the NDP came into power, there have been 23 new or increased taxes ... $15 billion in new spending (a 30% increase) ... a forest industry in crisis ... the agriculture sector up in arms ... and no new mines under construction.

There is no chance of any further LNG developments ... funding for critical road improvements cut dramatically from rural BC ... we’ve had the longest private sector strike in BC's forest industry... it’s looking likely we’ll have a teacher's strike coming this fall ... we have blockades of ports, rail and other critical infrastructure ... the elimination of the local government auditor ... etc... 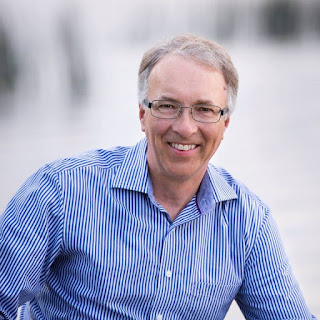 Being in opposition is not a lot of fun, but seeing the damage being done to BC is worse.

First elected in 2005, John previously served as the Minister of Aboriginal Relations and Reconciliation -- Minister of Forests, Lands and Natural Resource Operations -- and as Parliamentary Secretary for Forestry.

John was re-elected as the Member of the Legislative Assembly, for Nechako Lakes, in 2017.