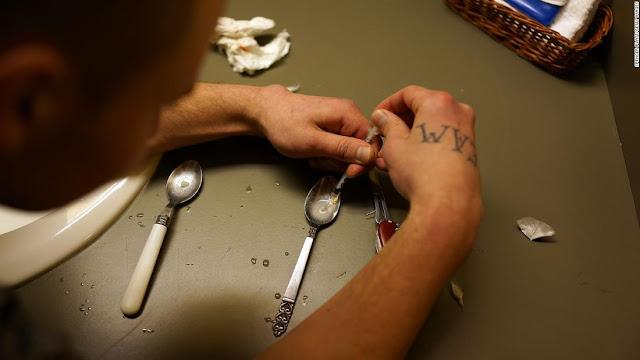 The BC Coroners Service has published updated reports on illicit drug toxicity deaths and fentanyl-detected drug deaths to the end of April 2020. The reports show an average of 3.2 illicit drug toxicity deaths per day in the first four months of this year.  Deaths due to toxic illegal drugs in March and April (229) represent over half (59.9%) of all losses (382) so far this year.

With today’s news BC Liberal Mental Health and Addictions Critic Jane Thornthwaite is expressing deep concern about the rising number of overdose deaths in BC.


"The impacts of COVID-19 continue to be felt across communities throughout British Columbia as this marks the second straight month of overdose death increases since the start of the pandemic," said Thornthwaite.

"While it is important to note that the number of people overdosing has been increasing over the past few years, COVID-19 has meant more people are using alone and without the same level of support around them, which has resulted in fewer people reaching lifesaving services such as naloxone."

The BC Coroners report found that April 2020 was the deadliest month for illicit drug overdoses in over thirteen months. Additionally, the recorded overdose deaths in April showed a four per cent increase over the number of deaths compared to the previous month.

“Illicit drug toxicity death rates in BC are still the highest for any jurisdiction in Canada. Every region in BC has been impacted. Recent efforts to improve access to safe supply in B.C. are encouraging, and the BC Coroners Service supports continued enhancement of this critical life-saving measure”.

Continuing, Lapointe remarked, “We continue to recommend a regulated, evidence-based, supportive treatment and recovery system as an important pillar in preventing future deaths”. 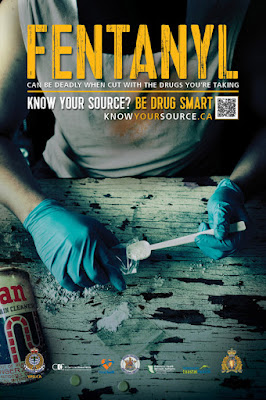 However, according to Thornthwaite, “Harm reduction approaches such as overdose prevention sites and greater distribution of naloxone kits are saving lives but, with overdose rates higher than ever, they alone are not enough to break the cycle of addiction.”

“Ultimately government needs to focus on filling the gaps in the system for those seeking treatment and recovery options, so that we can once and for all end the cycle of addiction. COVID-19 has only reaffirmed the urgent need for a seamless continuum of care."