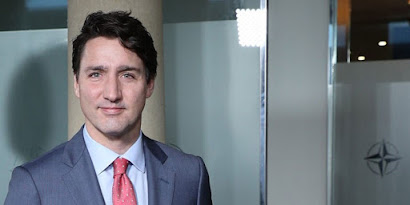 Next week, the Trudeau government will deliver an economic “snapshot” of federal finances and expectations for the next few months, although stopping well short of a full budget or economic update.

The prime minister’s rationale, echoed by the finance minister, is that the economic environment is too volatile for the government to reasonably estimate its finances over anything longer than a few months. This is unacceptable and shows once again that this federal government is operating with little regard for democratic accountability.

Remember, the Liberals didn’t earn a majority mandate from voters last election. In fact, they actually finished second in the popular vote, behind the Conservatives—the Liberals had 5.91 million votes (33.1 per cent) versus 6.15 million votes for the Conservatives (34.4 per cent). The Liberal share of the popular vote is the lowest for any party forming government in Canadian history.

And yet the Trudeau government acts like it has a majority mandate and extensive powers to spend and borrow at will without meaningful parliamentary oversight.

The government is able to function without a budget due in part to legislation (Bill C-13) passed in March that provides the government power to spend and borrow without parliamentary approval until September 2020. Indeed, the government originally wanted unlimited taxing abilities in addition to the spending and borrowing powers—and a longer timeline. Clearly, the government’s refusal to publish a full economic update calls into question the efficacy of its authority.

In reality, a number of financial developments over the last few months require full transparency and detailed cost estimates. Consider, for instance, that the Parliamentary Budget Officer (PBO) now projects a deficit of at least $250 billion, with total federal debt quickly approaching $1 trillion. 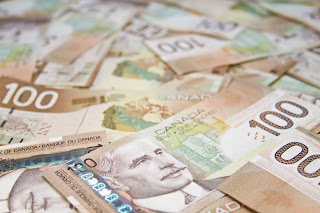 The PBO also projects marked increases in the cost of some programs. For example, the Canada Emergency Response Benefit (CERB) is now estimated to cost $61.1 billion (before tax recoveries) compared to the original estimate of $40.6 billion. And economists have raised questions about the number of CERB recipients compared to the number of Canadians receiving wage subsidies or employment insurance benefits.

Moreover, consider that a number of provinces including Saskatchewan and Prince Edward Island have updated their finances and released budgets in this environment, as have other countries. For example, New Zealand produced a budget in mid-May that provided several hundred pages of detail about its fiscal and economic projections for the next five years.

Given the federal department of finance’s vast resources, which include a $1.6 billion department budget, an entire division dedicated to fiscal policy (i.e. tax and spending policies) and a plethora of experienced bureaucrats, it’s hard to justify the Trudeau government’s position that it can’t deliver a budget or at the very least an economic update.

Past federal governments released budgets during both world wars and during the pronounced recessions in 1982 and 2009.

In other words, other governments, both past and present, have managed to remain accountable to the public by producing detailed economic and fiscal projections during uncertain times.

The Trudeau government should follow their example and promptly deliver a budget, or at least an economic update.