‘How can we expect them to get us through the coming months? The NDP aren’t very good at commitment and they’re even worse at management’ – BC Liberal leader Andrew Wilkinson 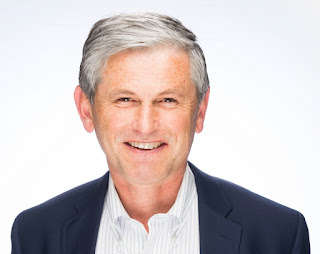 
Today marks three years since the NDP government took power in B.C. and John Horgan has a lot to answer for when it comes to his broken promises.

“John Horgan promised the world to British Columbians in 2017 and three years later, the one thing he’s done well at is to kick the can down the road on actually implementing any of his major promises,” said Official Opposition Leader Andrew Wilkinson.

“We understand COVID-19 has taken us into uncharted territories, but if the NDP hasn’t been able to keep any major promise they made to British Columbians, how can we expect them to get us through the coming months? The NDP aren’t very good at commitment and they’re even worse at management.”

“British Columbians deserve a government that can help get them back on their feet and get our province back on track,” concluded Wilkinson. “One thing’s for sure, people deserve better than what they've had under three years of John Horgan and the NDP.”