If the Minister won’t reject the Premier’s suggestion that people suffering from addiction chose this path, then she shouldn’t be leading this important file – Jane Thornthwaite (Mental Health and Addictions Critic) 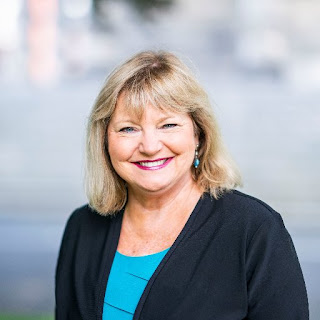 BC Liberal Critic for Mental Health and Addictions, Jane Thornthwaite

The NDP Minister of Mental Health and Addictions Judy Darcy has refused to confirm if she agrees with Premier John Horgan who told British Columbians yesterday he thinks addiction starts as a choice.

“Premier Horgan’s remark that addiction starts as a choice is one of the more upsetting comments I’ve heard from this government since beginning my role as Critic for Mental Health and Addictions,” said Jane Thornthwaite, MLA for North Vancouver-Seymour.

“The fact that Minister Darcy did not wholeheartedly reject or apologize for the Premier’s words after being given multiple opportunities, is equally as hurtful.”

“For the last three years, I’ve listened to countless stories from families who have lost loved ones to the disease that is addiction.”

“If the Minister won’t reject the Premier’s suggestion that people suffering from addiction chose this path, then she shouldn’t be leading this important file that, frankly, should be of much greater priority for this government”,
concluded Thornthwaite.