JOHN RUSTAD -- These are all tough choices and require a comprehensive plan, political will and vision. None of these are evident with the current NDP government

Okay, now that we appear to have COVID-19 under control, how will governments pay for their actions?

There is still a risk of a second wave, and more issues to come, but the bill for all of the government support is a sure thing. 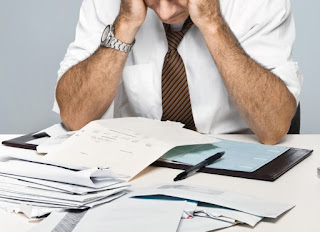 We will hear a start of the telling of that tale later this month from the finance minister. My guess is that BC will be looking at a deficit somewhere between $7 and $15 billion.

To put that in perspective, that is possibly more than the combined total amount of income taxes and sales taxes collected in BC. There are three options (for paying that back):

First ... grow the economy at a faster rate than spending to shrink the deficit over a number of years. This is the best option but with all of the negative NDP policies, unfortunately it is not likely.

Second ... increase taxes. This would be very negative for quality of life and economic activity but it appears to be the preferred option of the NDP. So far, in 3 years, they have added about 23 new or increased taxes. But given the size of the deficit and the projected increases in spending over the next number of years, the NDP won't be able to erase the deficit with basic taxation. I will speculate on a number of new taxes I suspect they will look at below.

Third ... reduce spending. This is not the preferred option as it would impact programs and services, not to mention many families. However, some spending reductions or spending freezes may be required to get on a track to eliminate the deficit.

These are all tough choices and require a comprehensive plan, political will and vision. None of these are evident with the current NDP government.

My guess is that under a continued NDP government, the NDP will go after capital assets.

In other words, they will expand their so called "school tax" which is more properly called an asset tax.

They may consider limiting the capital gains you are allowed to make on your home. This is currently tax exempt.

They will likely consider another asset tax on high net worth individuals. That doesn't sound bad until you consider that once it is implemented, the "level" at which that asset tax will be applied will come down over time.

And the grand daddy of them all?

I strongly suspect the NDP will consider an inheritance tax. The baby boomers have accumulated more wealth than any generation in the world’s history. It will be the largest transfer of wealth from one generation to the next.

That large, fat target is no doubt in the NDP cross hairs for a future tax. 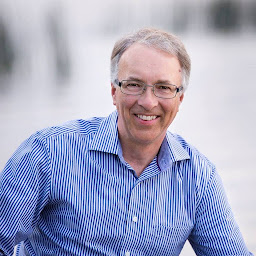 But don't worry. The NDP spin doctors will call any of these new taxes a name which will hide the real intent ... just like they have with so many other things.

JOHN RUSTAD ... was first elected as the BC Liberal MLA for Nechako Lakes (2005); he previously served as the Minister of Aboriginal Relations and Reconciliation -- Minister of Forests, Lands and Natural Resource Operations -- and as Parliamentary Secretary for Forestry.