Edmund Burke, the eighteenth-century Irish philosopher, once said, “The only thing necessary for the triumph of evil is for good men to do nothing.” 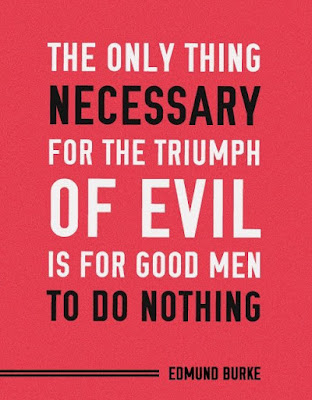 British Columbia Premier John Horgan could call a provincial election almost any time soon and, if past records are any indication, the big winner will probably be voter apathy where so-called 'good men' will sit idly by, letting others cast their ballots and make important decisions for them.

Probably more than forty per cent of the eligible voters in provincial ridings will not participate by casting a ballot. Are these good people? I think not because if they were really good people, they would vote.

Past provincial elections have drawn a pathetic turnout of just over fifty per cent province wide, a shameful turnout considering the number of important issues that were facing the voters.

Well, here we are a few years later and there is a very strong potential for a repeat performance. I cannot explain the magnitude of voter indifference but I know it exists.

Politicians and election officials have been scratching their heads for decades trying to lure eligible voters to the polls in greater numbers but their collected efforts have failed to make much of a difference with thousands of eligible voters who just don't care enough.

I can't recall any election, federal, provincial or municipal, where the number of eligible voters who failed to show up at the polls couldn't have drastically altered the final results if they had set aside their remote controls and golf clubs or whatever else long enough to cast their ballots.

The last provincial election in which I voted was 2017. The turnout in both Maple Ridge-Pitt Meadows and Maple Ridge-Mission was significantly better than the provincial average of just over fifty two percent but both fell just short of sixty per cent, leaving about 16,000 indifferent voters not casting their votes in each riding.

Do you think the sixteen thousand voters in Maple Ridge-Pitt Meadows who, for whatever reason, failed to vote could have made a difference? The results for Maple Ridge-Mission were similar.

It doesn't take a rocket scientist to figure out that even a relatively small share of the 16,000 voters who didn't participate could have made a big difference.

Just like every other election, voters will be faced with some tough decisions in the next provincial election.

COVID-19, unemployment, public spending, health, environment, education, housing and transportation, are just a few of the major issues but there is an even more important reason for people to exercise their democratic right to vote and that is strengthening our democracy. 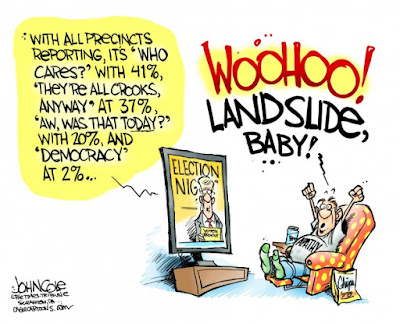 If you're one of the cynics who think their vote won't make a difference; or, if you think that 'they're all alike' and won't vote for any of them, you are a big part of the problem.

There are very few legitimate excuses for failing to exercise your right to vote. For the few minutes it will take, British Columbia desperately needs you to shed yourself of that voter apathy and get involved by casting your ballot.

Of course, there is another old saying, “If you didn't vote, you have no right to bitch about the results.”