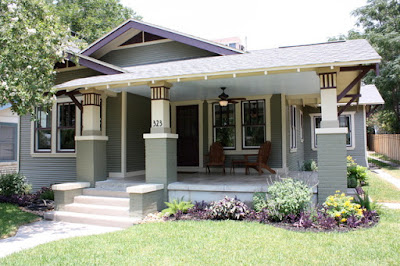 Like many other old folks, nowadays I find my mind more frequently drifting down nostalgic paths to those good old days when things were simpler, and life for most of us was more fulfilling. It leads me to wonder if we, as an urban civilization, are evolving or devolving.

Not that many decades ago, life out here in the suburbs meant that families with three kids probably lived in an affordable 1,200 square-foot, three-bedroom home with an unfinished basement on a large lot. I think it's an important distinction that we called it home, not just a place where we lived.

Some families called the same house their home for several generations without any need to build a bigger house.

As property values increased insanely, and more families were forced through economics and other circumstances to live in townhouses or apartments, fewer and fewer people thought of them as homes. They became just a place where they lived, but it wasn't really a home.

Nowadays, that same family with three kids would be looking for a 3,000 square-foot, four or five-bedroom house with a finished basement and a bonus room above the three-car garage, all on a postage stamp-sized lot.

Somewhere along the way, we slipped from being able to live our lives contentedly, in those modest smaller homes, over to the dark side and the insane demands of today's lifestyle.

As our communities grew, and the age of subdivisions and small lots emerged, it seems that more and more people from the city were attracted to home ownership -- even if it required two incomes plus commuting to keep up with the mortgage payments.

While both parents worked when it was their choice, the negative aspects of our expanding lifestyles didn't seem so drastic, but that eventually changed and family life has suffered ever since.

Years ago, it was commonplace to have a couple of fruit trees and a small vegetable garden on your own property. Some families even had a few chickens. 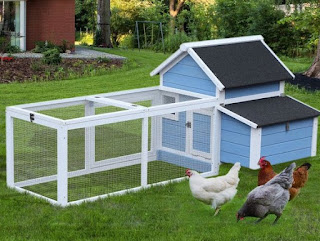 We were able to some extent to be partly self-sufficient but those days are long gone.

Small lots, huge houses and the requirement for two incomes has left the vast majority of people with no time, energy or space for even the tiniest vegetable garden or fruit trees ... and God forbid anyone who wants to raise a few of their own chickens.

In our old neighbourhood, we knew everybody, their dogs, their kids and what they did for a living. People chatted over their fences. We even communicated without cell phones and computers and we didn't hold block parties to get acquainted because we already knew each other.

Nowadays there seems to be such a lack of neighbourliness even in our local stores. Years ago, when we did our weekly grocery shopping, we went to neighbourhood stores where we knew the owners. Almost nobody owned a freezer but many of us rented frozen food lockers from the local butcher.

We knew our local store owners, many of whom even carried some of their customers on credit. It was no surprise when they became our friends and town leaders.

Many people view mega malls and sprawling subdivisions as progress. That might be true but, at what cost?

In the past decade or so most communities have witnessed the loss of small community halls, neighbourhood schools, small local stores and many other qualities which made our communities far more livable than what they have since become.

We have lost too many of those neighbourhood values and have devolved into a place where we live -- but it isn't home as we once knew it.

Where have all the flowers gone?