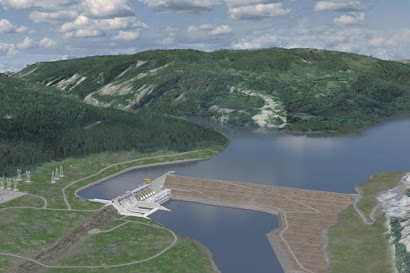 The BC Liberals are raising serious concerns about the NDP’s management of the Site C Project after a report released today by BC Hydro reveals that, despite inheriting the project that was on time and budget in 2017, the NDP has no idea what it will ultimately cost or when it will begin producing electricity.

“Today’s shocking Site C announcement is a classic example of NDP mismanagement and their lack of leadership on important files,” said Greg Kyllo, BC Liberal Critic for BC Hydro and MLA for Shuswap.

“When asked about the project in the summer of 2017, former NDP energy minister Michelle Mungall confirmed that the project was on time and budget, meaning it is this NDP government that is solely responsible for any delays or cost overruns we are now seeing.”

A further report for the BC Utilities Commission, dated September 8, 2017, confirms that the Site C project remained on time and budget when the NDP came to power. After delaying the project for a highly-politicized review, the NDP missed a critical project deadline for the fall 2019 river diversion.

Despite this, the former Energy Minister, Michelle Mungall, continued to insist that the project was on target under its new, higher budget. 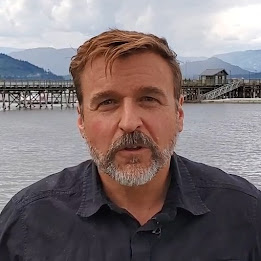 This is just the most recent in long list of capital projects on which the NDP has failed to deliver, as we are currently seeing construction projects like the Trans Canada Highway widening in Chase and Salmon Arm fall years behind schedule and near doubling in cost.

“Today’s announcement by the NDP speaks to a government that is incapable of taking responsibility for any of its own mistakes,” added Kyllo.

“John Horgan and the NDP were handed a project that was on track to meet all of its targets and it is they who have allowed this project to fall behind. Now the people of this province are stuck paying for yet another review because the NDP simply have no idea how to manage the most important clean energy project in BC”.