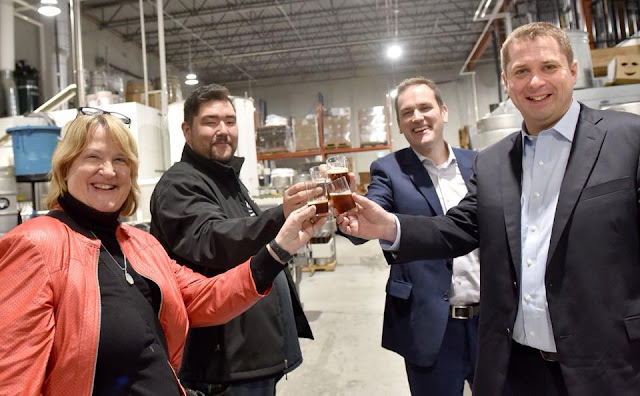 Earlier this morning, I reached out to Kamloops – Thompson – Cariboo Conservative MP Cathy McLeod, for her thoughts on Andrew Scheer, as he completed his last day as leader of the Official Opposition, in the House of Commons.

This is what she had to say:

“Today in the House of Commons, Andrew Scheer asked his last questions as leader of the Official Opposition. Having worked closely with Andrew over the past three years, I have seen firsthand his passion and service for our country.

I want to thank him for everything he’s given to Canada and the Conservative Party.

I wish him all the best, as he will have more time to spend with his wife and wonderful family.”