FORSETH -- I take issue in your statement the Leslyn Lewis campaign has a 'weak' get out the vote effort ... and is lacking in a national team and infrastructure 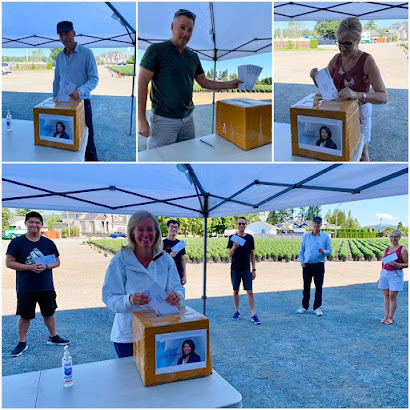 EARLIER TODAY ... one of my political Facebook friends made the following comment, as part of a longer statement:

“... in a parting comment while my ballot and vote for Erin O'Toole is whisked off to Ottawa for the count next week, I will say the Lewis and Sloan campaign will surely benefit from the O'Toole Mackay GOTV efforts in a ranked ballot system of section known as the preferential ballot.

The Lewis Sloan weak GOTV performance however, is an indication of the depth and breadth of the two candidate's national team and infrastructure or lack there of.

In this election we need the whole package and that includes a good strong robust ground game. People on the ground of every riding are the secret to success in any election ...”

I IGNORED ANY reference to Derek Sloan, as he was not part of my ranked ballot, however, this was my response to what he had to say:

Democracy is a great thing, and we have had FOUR candidates all working hard to get the support of Conservative Party members across the country. 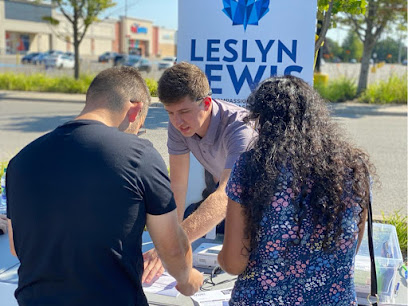 While I have been vocal in my support of Dr. Leslyn Lewis, I have also done what I believe is the best thing in also ranking two other candidates -- Erin O'Toole got second spot on my ballot -- Peter MacKay #3.

So, with that out of the way, I would like to say I take issue -- BIG issue, in your statement that the Leslyn Lewis campaign has a 'weak' get out the vote effort ... and that she is lacking in a national team and infrastructure.

You couldn't be more wrong -- and that's why she has done so well in fund-raising -- and getting the grassroots support of more individuals than any other candidate, donating to her campaign!

Every single day there are numerous posts of young and old and everyone in between, who are supporting Dr. Lewis
... 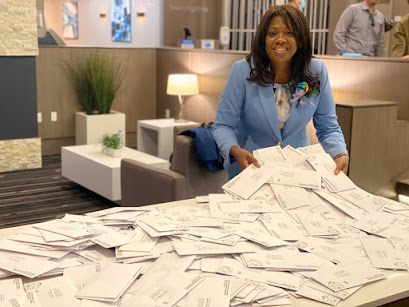 ... I've seen ballots by the thousands being sent in

... I've received numerous emails of drop off places where ballots are being collected -- right across Canada

... and the volunteer phone bank, working to Get Out the Vote, is doing superb work.

Stick to the facts John ... and may the best woman win :)