JOHN FELDSTED – It’s not fair, but it is business as usual for federal investments in Ontario and Quebec 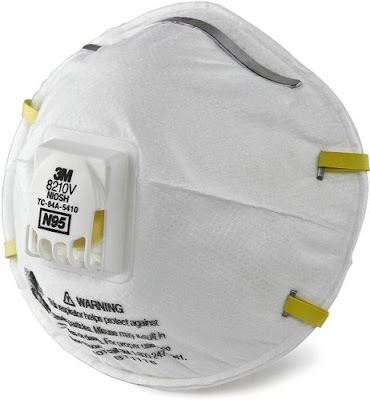 The federal and Ontario governments have convinced manufacturing giant 3M to start making N95 respirator masks at its plant in Brockville, Ont., a move that will give Canada a domestic supply of critical personal protective equipment, CBC News has learned.

I wondered about this when I saw the Doug Ford / Justin Trudeau love in on CTV news. It is a classic example of politicians putting lipstick on a pig. 3M already has a plant in Brockville. The Ford and Trudeau governments have each agreed put up $35 million to boost plant capacity to make N95 face masks in Canada.

Ontario and Canada will each receive 25 million masks each year for the next five years. That is 125 million mask each. That means each government is paying $0.28 per mask up front – before any masks are even made, let alone delivered.

As with most of these press releases, the figures are fuzzy.

The CBC states the investment is $70 million split 2 ways. Then it goes on to talk about a $23.3 million investment by each government which is really a down payment on the deal. Why can’t they just be honest?

This is not a “domestic supply”.

The plant may be located in Canada, but the company is American owned. If you wonder why I find that unsettling, you have forgotten that Caterpillar, another US-owned corporation closed its London, Ontario plant in 2012 to cut production costs.

Ontario at least gets some jobs out of the deal, and thanks to Trudeau, the rest of us get to share in the costs. That is not fair -- but it is business as usual for federal investments in Ontario and Quebec.

We now have two foreign-owned face mask plants under construction, one on Quebec, the other in Ontario.

Yes, I know Medicom is a multinational owned by a Montreal-based holding company – that had closed its Canadian plant. With plants all over the world Medicom is not domestic.

Neither the Premier or the Prime Minister seem to have the foggiest notion of what a domestic manufacturer is, which should scare the heck out of you. They are juniors in the major leagues.