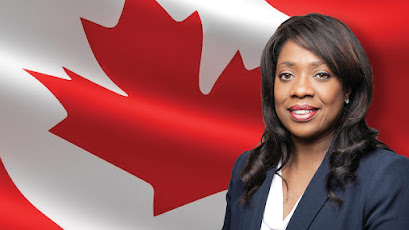 He will stop at nothing to keep Canadians from getting answers about his scandals.

He has now prorogued parliament. Which accomplishes very little as the House of Commons isn’t currently sitting. However, he needed to in order to shut down the committees that were looking into his scandals.

He just lost his Finance Minister (Bill Morneau) in the middle of an economic crisis because he needed someone to take the fall for his ethical and economic failures.

And he doesn’t want Conservative MPs or anyone else to be able to look into these scandals further.

We need a new government.

We need an ethical one that will put Canadians first.

Parliament isn’t a club to go spend some time with rich friends and powerful acquaintances so that you can ride off to some powerful appointment.

It’s supposed to be filled with Canadians serving fellow Canadians.

That’s the kind of government we’re going to build.