WUN FEATHER – Anyone who actually pays taxes into the system, is not the least bit amused by this ... we want to know where and how our money is being spent 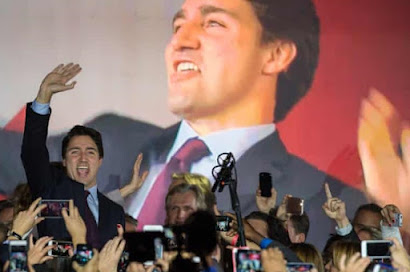 This will hurt feelings of Justin Trudeau fans, and that's perfectly okay with me.

Earlier this week after the cabinet shuffle, Justin Trudeau stood before the fake news mainstream media TV cameras, and made some excuses about the budget.

He said that when he tabled the budget 8 months ago, there was no COVID-19, and there was no pandemic. Surprise, surprise – tell Canadian taxpayers something we don’t know.

Hundreds of thousands of hard-working people lost their jobs.

Hundreds of thousands, if not millions of people; suddenly had to stop what they were doing, and figure out their financial situation.

Their household budgets were also affected by COVID-19 and the pandemic! They had to make adjustments.

Wake up Justin Trudeau -- that is finance or economics 101.

But someone who was raised with a silver spoon in his mouth, and someone who has had an endless supply of money from a trust fund would never know that. 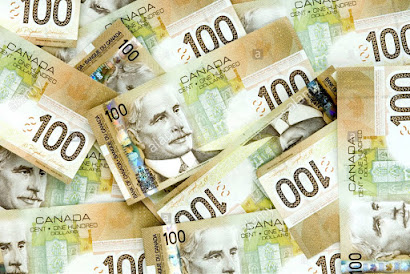 What he needed to do -- the very second he knew we were in trouble -- was to stop spending on goods or services that we did not need! That is what we as Canadians had to do.

But no... he kept giving away money and supplies. And he allegedly arranged single source procurement for projects and services to be given to his friends and family members.

And now he has the nerve to plead to the media and convince them that he could not table a budget due to unforeseen circumstances. And at that news conference, not one single reporter held his feet to the fire -- not one.

If this situation had happened under Stephen Harper, or any Conservative administration, the media would have been having an immediate feeding frenzy. But no ... they are as complacent as though they are on his side.

We Canadians are smart enough to know that the budget has to be dynamic during these times.

It probably changes every month. But the only way that we can get some control over the spending is to have a budget to work from.

I believe that the real reason he has not built a budget yet is because neither he or the rest of his Liberal cronies has any idea how to put one together.

And now the useless human being has taken more time off so us Canadians will have no idea how our financial picture looks until the end of September.

I can tell you that anyone who actually pays taxes into the system is not the least bit amused by this ...

... we want to know where and how our money is being spent.