CATHY McLEOD – So much has changed! A new leader, new session, and new role 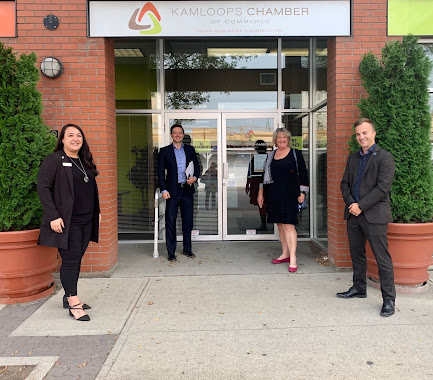 ECONOMIC INPUT ... MP Pierre Poilievre, Shadow Minister for Finance, and I met with members of the Kamloops business community Monday to hear their concerns.

So much has changed since my last newsletter! We have a new leader, Parliament was prorogued and will return for a Speech from the Throne next Wednesday, and I have a new critic role as the Official Opposition’s Shadow Minister for Crown-Indigenous Relations.

I couldn’t be more pleased with Erin O’Toole being chosen as leader of the Conservative Party, having supported him twice in his bid for leadership.

A three-term MP, he served in the military, is a lawyer, father and husband. He is ethical, resourceful, thoughtful, and willing to do what it takes to rebuild our economy and country.

He appointed a strong and diverse group of MPs to his shadow cabinet and we plan to hold the Liberal Government to task.

As Shadow Minister for Crown-Indigenous Relations, my second time to hold this position, we plan to focus on Indigenous economic potential along with collaboration and partnership with communities. 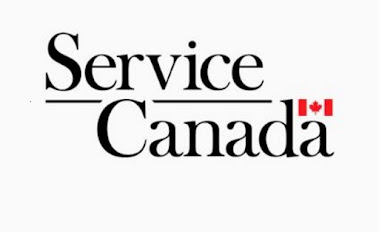 Service Canada in Kamloops has resumed in-person appointments after being shut down for several months due to the pandemic.

But space is limited for physical distancing requirements so they are asking people to book an appointment in advance by filling out a service request form.

Many are familiar with Service Canada’s online portal to request help. Just paste the link in your browser (https://eservices.canada.ca/en/service/), check the box appropriate to your issue, and fill in a short description. Near the bottom of the page, a box has been added to request an in-person appointment.

The portal can also be used to request a callback from a Service Canada agent within two business days.


Cathy McLeod (Kamloops – Thompson – Cariboo) ... was first elected as a Member of Parliament in 2008. She was appointed Conservative Shadow Minister for Natural Resources (Forestry and Mining) on November 29, 2019, and was the Shadow Minister for Indigenous and Northern Affairs from 2017-2019.

In September of this year (2020) she was appointed, by new party leader Erin O’Toole, to the role of Official Opposition’s Shadow Minister for Crown-Indigenous Relations.

Previously, Cathy served as Parliamentary Secretary to several Cabinet Ministers, including the Minister of Health, Minister of Labour and Western Economic Diversification, and Minister of National Revenue.