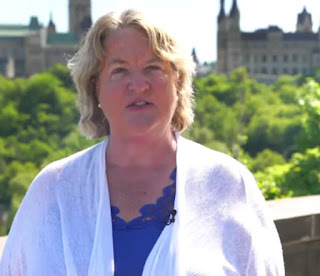 This is the second time that MP McLeod will hold this position. She previously served under interim Leader Rona Ambrose from October 2015 to 2017, and then under former Leader Andrew Scheer from 2017 to 2019.

“In the past I appreciated the support and guidance from many Chiefs and Indigenous leaders from across Canada.  We worked together to both hold the Liberals to account as well as advocate for important improvements to legislation such as child welfare,” said McLeod.

“During the leadership race Mr. O’Toole presented a strong approach to reconciliation, with plans to focus on Indigenous economic potential along with collaboration and partnership with communities,” said McLeod.

“Our team will be focused on action and contributing to meaningful change.”

“I’m ready to hit the ground running and build on a positive collaboration between Crown-Indigenous Relations and the Conservative Party of Canada,” concluded McLeod. 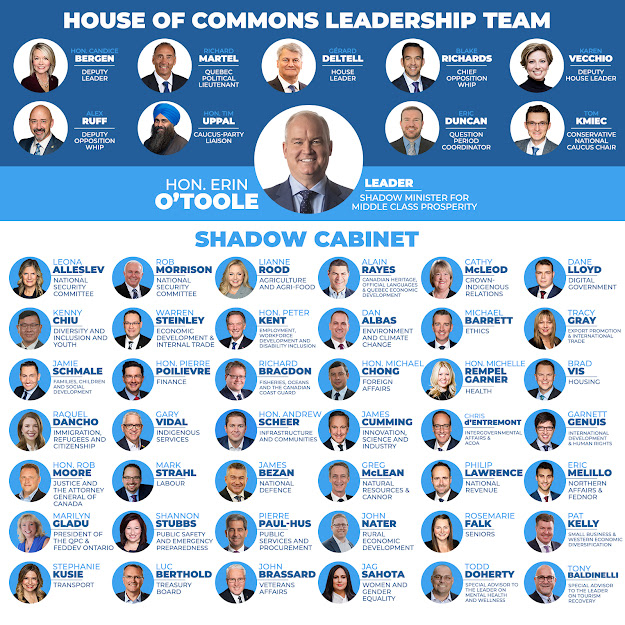