FELDSTED – By not re-electing as many incumbents as possible, we send a powerful message to political parties to listen to us or suffer the consequences 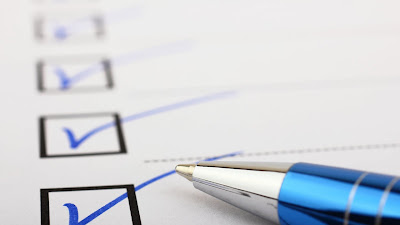 In a previous post, I listed several questions we can put to candidates in the next election to sort out which of them will best represent us. The objective is to ignore the canned talking points candidates have from their political party and talk about issues important to us.

Are you and your party prepared to:

The list is not complete, as some of you may have issues not on the list. One subscriber said that I had left out gun control. I submit that the list above can quickly grow to 20 or more, but that involves the risks of getting lost in lists rather than assessing candidates. However, let’s add:


14. reform gun control in collaboration with gun owners to ensure that regulations do not infringe on their Charter rights and freedoms, and constitute the minimum regulations required for safe ownership, storage and use of firearms.

Individuals will have other issues to add to the list. I am open to suggestions.

However, to be effective, I suggest you do not use the entire list when canvassing candidates. Pick the four or five items that are important to you (which may include items not on the above list) and focus on those as they are issues you know and can argue on effectively.

There are some candidates for re-election that deserve our support. They communicate well and try to do their best for their constituents and Canada. Our problem is that they are too few. We need more like them; that is the object of the exercise.

The chances of candidates coming to your door are low. The average population for an electoral district is over 80,000 people and roughly 50,000 households. In a six-week election campaign visiting more than 10% of the district households is not possible.

We need to be pro-active and involved. We can contact the candidates by phone or e-mail and put our four or five issues to them. The responses will help us choose the best candidates. If we send or use the entire list, we reduce the chances of a reply. Keep you list short; then a failure to respond is an answer. 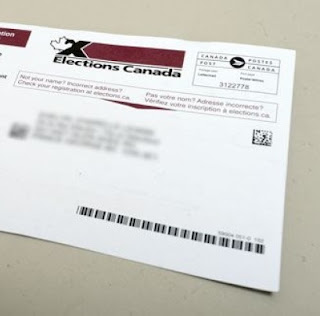 The incumbent, running for re-election, has no “edge” unless he or she is one of the exceptions we noted above. For the most part, our objective is to select the best of the rest. Party affiliations are not relevant; the candidate is as he or she is our representative in Ottawa. We want people who care about their constituents and care about Canada.

By not re-electing as many incumbents as possible, we send a powerful message to political parties to listen to us or suffer the consequences. We also ensure that we will have many new representatives in the House of Commons not stuck in the mud of mindless traditions. We need people unafraid to raise their voices on our behalf.

“The only thing necessary for the triumph of evil is for
good men to do nothing.” ~~ Edmund Burke


That is the short version. If you follow the link, you will see the comments in full. Although he made his observations in 1770, before the American Revolution, they are relevant 250 years later.


If we want changes in how we are governed, we have to demand them.