FELDSTED -- The ‘Clueless in Ottawa’ sitcom has worn out. Every promise this government has made lies shattered in the gutter 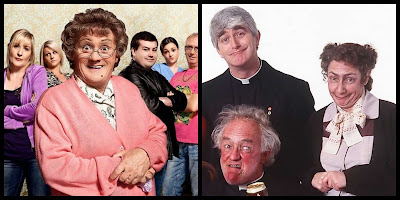 I glanced at a news feed, early yesterday afternoon, and noted that the Throne Speech would be televised live this afternoon.

My reaction was – who cares? I will not watch it.

Today’s speech will be an ultimate in desperation. Trudeau and his minions have nothing of interest to say.

They shut down parliament for six months, and as that was not enough, they prorogued the shreds left on August 18th.

If they expect cheers when they return, they are mistaken.

Most of us would prefer that they stand down for another six months. The damage inflicted since mid-March is grotesque. There are millions of people unemployed, tens of thousands of businesses closed permanently, hundreds of thousands on the edge of bankruptcy, and our debt is enormous.


For our sake, please do no more harm. The “Clueless in Ottawa” sitcom has worn out. Every promise this government has made lies shattered in the gutter.


There is nothing Justin Trudeau can say that we can consider credible, reliable or trustworthy. His thoroughly corrupt, unethical lot of brigands cannot be believed. ...

... they are too busy with corrupt dealings with their corporate pals to rebuild a nation.


This irresponsible failure of a Prime Minister and his cohorts should be on their way to prison, not parliament.