FORSETH -- Sadly, and not just for this current government, what should be information sources for the people of BC, are used for highly partisan purposes 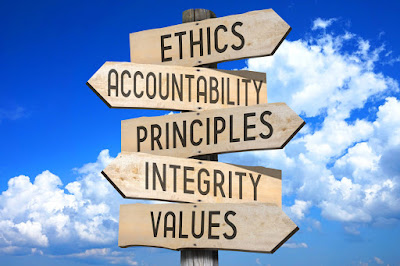 I don’t know about you, however it sure seems like the provincial government news department is working overtime this week, churning out release after release ... with many (at least in my personal opinion) blatantly partisan.

Yesterday must have been an all-time record, with a total of 24 announcements released ... and they continue to be hard at work even now, on the weekend.

Before noon today (Sept 19th) the count was already at 6 releases ...  and the day is only half over. A week ago, Saturday (September 12th) there were only 4 releases ... and the week before that, (Saturday Sept 5th), there were none.

You can be sure that the sheer volume of what is being sent out, is to do little more than paint a rosy picture of John Horgan’s NDP government ... all with wordsmithing taken to a new level of proficiency.

All of that, in my opinion, in preparation for a possible early election call. Here are just a few example ... all from the past couple of days: 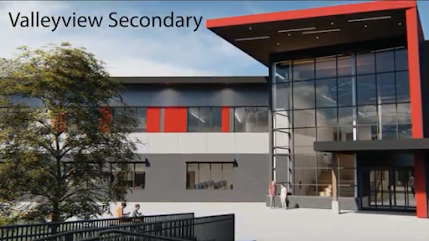 Then of course there have also been multiple re-announcements of projects already well underway, already completed, or yet to even get started -- a good example is the secondary school for Valleyview in Kamloops (3rd time).

Sadly, and not just for this current NDP government of Premier John Horgan, what should be information sources for the people of BC, is instead used for highly partisan purposes.

And while calls for this to end have been made, for a very long time, there really hasn't been any change. Regrettably, I don’t see that ending any time soon.

What do you think about this?  I’d love to hear what you have to say.