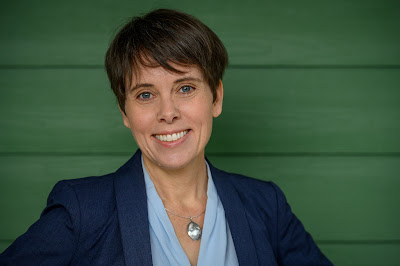 I am deeply honoured to be the new leader of the BC Green Party.

To everyone who got out and voted last week, thank you. I appreciate how much you care about this party and the work that we do.

I also want to thank all those who have reached out and offered congratulations for my win. I am eternally grateful for your support.

To Cam Brewer and Kim Darwin, thank you for running incredibly professional campaigns. You’ve both added so much value to this party and I’m excited to work alongside you.

I recognize that my work as leader begins in a time of turmoil.

We have two overlapping health emergencies, the government has re-opened schools with flawed plans and limited resources, leaving teachers, educational assistants, and students feeling unprotected, and the southern part of our province is blanketed in smoke from climate fires.

Your concerns are my concerns. As leader, I promise to work hard for you. I’ve spent the last three years holding the BC NDP government accountable for every time they broke promises and let British Columbians down.

The BC NDP are contemplating a completely unnecessary, irresponsible early election in the middle of a pandemic. This is not the time to dissolve the government, to leave a province leaderless for over a month in hopes of securing more power.

If there is an early election called next week, we need to run our best campaign yet. More than ever, we need BC Greens in the legislature.

It’s time for strong leadership in our province.

Let’s leave the old ways of doing politics behind and put the people we serve ahead of any party’s self interest.