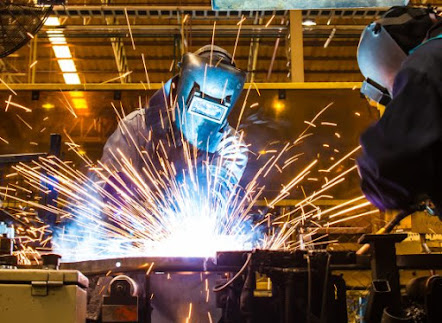 Although this reform has attracted less attention from the general public than the imposition of a carbon tax, it is once again Canadian manufacturing companies and consumers who will feel its effects. A new Montreal Economic Institute publication, prepared by economist Miguel Ouellette, shines a light on the unintended consequences of the CFS.

“Given Canada’s precarious economic situation during this pandemic, governments should show some flexibility when it comes to businesses, since many of them are struggling just to stay afloat,” says Miguel Ouellette.

“Unfortunately, it seems that the federal government is about to take a step in the wrong direction by imposing a new fuel standard. With this measure, Canada would stand alone, placing its companies at a disadvantage with regard to foreign competitors,” points out the author of the publication.

Indeed, by imposing a stricter standard across supply chains, the government’s action will increase production costs.

“Not only will consumers pay more, but Canadian manufacturers will have a harder time exporting or matching the prices of foreign products. In Canada, that’s 1.7 million jobs in this sector that will be affected by the measure,” adds the researcher.

“When the government takes this kind of risk, the least it can do is be very sure that the environment will actually benefit. In this case, that’s far from certain. Companies can manufacture their products in countries with regulations that are less strict,” says the economist.

“In short, we could see carbon leakage: Instead of being emitted here, GHGs will be emitted elsewhere. This doesn’t help the environment at all, and it certainly doesn’t help Canadian workers,” says Mr. Ouellette.

“This is a public policy whose objective is laudable, but whose implementation may prove very costly without producing the anticipated benefits. The government should at least wait for Canadian companies to get back on their feet after the pandemic before proposing another regulatory obstacle,” the author concluded.

The Economic Note entitled “The CFS: A Measure That Will Hurt Canada’s Economic Recovery” was prepared by Miguel Ouellette, Economist at the MEI.