FORSETH: Someone thought to be worthy of a Nobel Peace Prize shouldn’t be leading a country that is seeing destruction on its city streets from looting, rioting, and arson 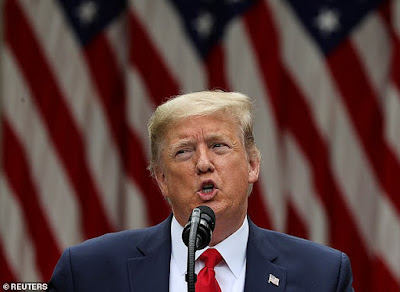 I find it interesting ... no actually disappointing ... that some 'conservatives'  feel that not being supportive of US President Donald Trump makes us/me less of a conservative.

Yesterday, in a brief column, the Sidewinder let it be known -- in no uncertain terms -- what he thought of Trump, and his nomination for a Nobel Peace prize.

While harsh, I personally feel it was accurate. Others, not so much.

The thing is however – at least in my opinion – is accurate. Donald Trump is not a conservative.

He has done nothing to try and reduce the anger and hatred on the streets of many American cities – instead he has fanned those flames, and encouraged a minority  radical gun-totting libertarian constituency to near rabid levels.

“May we never see the same thing happen here in Canada, because
watching it happen to our neighbour, has been ugly enough to see”

The very real upset and dismay over the recent beatings and deaths of Blacks, has not been acknowledged by Trump – instead, he has sadly allowed it to be usurped by those who just want to destroy.

The country he leads is seeing extremist radicals and anarchists calling for the tearing down of societal norms ... standards of law and order ... who are destroying public property and businesses that families have worked hard to build ... and who are hell-bent on rage and destruction.

Politics in the United States is so polarized right now, I fear for the future of that country ... and of where it might end.

Caught in the middle of it all, are millions upon millions of quiet everyday people just trying to go through life in peace, and who simply want to enjoy what they have worked hard for.

They are the ones who are sadly caught between the far extremes of both sides.

To say Donald Trump is deserving of the Nobel Peace prize, is to totally turn on its head, the very idea of what the word peace stands for. Someone thought to be worthy of this award, should not be leading a country that has in recent months seen destruction on its city streets from looting, rioting, and arson. 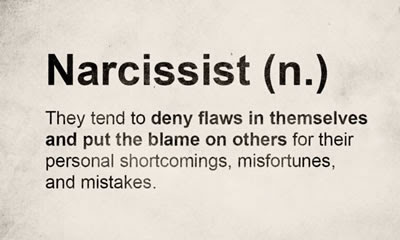 He is not, as one person said to me, the “Most deserving candidate in modern time” – while another, incredibly, said he should get two. He is in fact one of the least deserving.

Regrettably, with only weeks left until Americans elect a new federal government, the choice on the other side -- with Joe Biden leading the Democrats -- isn’t a strong option for real change either. He has not shown himself to be a unifying figure for people to rally too, in the hope of bringing about a peaceful resolution to the trouble facing that country.

“In God We Trust” is the ‘official’ motto of the United States – right now however it seems like Americans don’t seem to have a lot of trust in anything.

May we never see the same thing happen here in Canada, because watching it happen to our neighbour, has been ugly enough to see.