THE ARMCHAIR MAYOR -- If Horgan calls a snap election, he doesn’t deserve to win 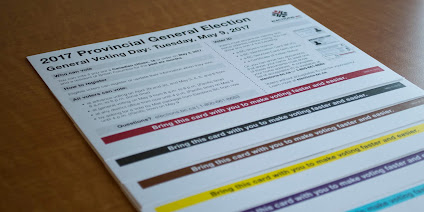 The last provincial election in BC was just over 3 years ago ...

SPECULATION IS RAMPANT that Premier John Horgan will announce a provincial election tomorrow. It might just be the media feeding off each other but it certainly feels like a possibility.

Only a couple of weeks ago I was predicting that Horgan wouldn’t be so foolish, but let’s look at the implications of an early election.

He doesn’t have to face a provincial vote for another year, so why would he pull the trigger now? Because, the pundits say, he’s so far ahead in public opinion surveys that even if there was a backlash against an election, he has enough cushion to get a comfortable majority.

New Brunswick went to the polls this week and handed the incumbent minority government of Progressive Conservative Premier Blaine Higgs a fresh majority. Obviously, a snap election in the middle of the pandemic wasn’t a concern for voters there.

The thinking goes that this will embolden Horgan to follow suit.

A majority would unfetter him from his alliance with the BC Greens, who would lose their disproportional clout and return to the wilderness.

All this must be very tempting to Horgan, who has refused either to rule out an election call or to confirm one. 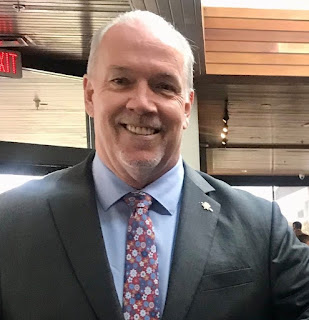 But those reasons are about opportunistically grabbing power for another full term, not about the best interests of British Columbians.

New Brunswick is a tiny province with less than a fifth of the population of BC — the challenges of holding an election here during this (COVID-19) pandemic are much greater than in New Brunswick.

That said, Dr. Bonnie Henry says BC can handle an election. The main objection, though, is that there’s no obvious rationale for it.

Horgan can certainly manufacture some phoney baloney about needing a new mandate in troubled times, but we all know that would be BS.

If he calls an election now, he doesn’t deserve to win.

Mel Rothenburger ... is a former mayor of Kamloops and former newspaper editor. He publishes the Armchair Mayor opinion website, and is a director on the Thompson-Nicola Regional District board. He can be reached at mrothenburger@armchairmayor.ca.