We as a party reached out to the Premier numerous times asking him to uphold the Provincial fixed election date legislation, but our request fell on deaf ears – Trevor Bolin, Conservative leader 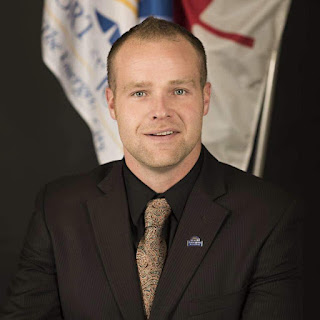 As most of you heard John Horgan and the Democrats announced a snap election for British Columbia.


We have been busy the last two months interviewing candidates for what was going to be an October 2021 general election. That is now the October 24th, 2020 election.

We as a party reached out to the Premier numerous times asking him to uphold the Provincial fixed election date legislation, but our request fell on deaf ears.

Please join us over this week and next week as we announce candidates in ridings across BC.

I am proud to share with you that I will be running in Peace River North, and will be announcing that tomorrow on our Facebook page and via press release. As you know, I was born and raised in Fort St John, and have been a City Councillor for 13 years.

I believe after hearing from many of you this election is about representation: representation for communities, families and small local businesses in ridings across British Columbia that have been forgotten under the two-party system.

We will be running top quality candidates that believe in our platforms, policies and common-sense approach to people working with people.

In closing; thank you for continuing your support of our cause.