Whatever results come down from the BC Utilities Commission, this archaic one provider system needs to end 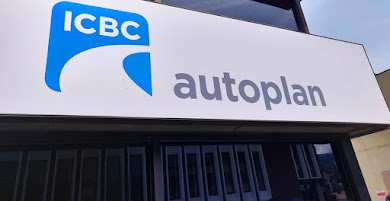 Like the BC Liberals before them, John Horgan’s NDP government continues to tinker on the edges of ICBC, instead of making the one change that will bring about true competitive pricing.

“While British Columbians await word from the BC Utilities Commission (BCUC), on a proposed average 15% rate drop, drivers in BC remain unable to shop for the best value available”, remarked the leader of BC’s Conservatives, Trevor Bolin.

“For a number of years now we have called for an end to this government-controlled monopoly,” said Bolin.

“Having exclusive control of the vehicle insurance market has provided continued opportunities for government interference, excessive management bonuses, along with slight-of-hand transfers of so-called profits into government revenues -- made famous by the Liberals.”

“Let me state, once again,” Bolin continued, “Whatever results come down from the Utility Commission, this archaic one provider system needs to end.”

“British Columbians should be able to choose from a variety of providers for their insurance needs,” the Conservative leader concluded.