Given a 4% rate of delivery on the Recovery Grant program, will Premier Horgan’s government be able to do any better with this one? 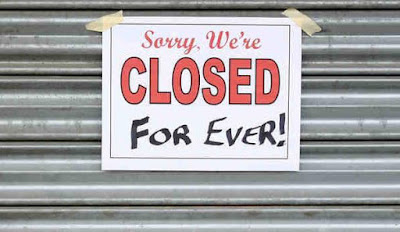 Recovery Grant can only be described as a Large failure.

Here in BC, according to the Province newspaper ... the Small and Medium Business Recovery Grant program, which was launched in October, provides non-repayable grants of up to $30,000 for struggling businesses or up to $45,000 for tourism operators, but many businesses are struggling to qualify. Kahlon said Wednesday only $12 million of the $300 million earmarked for the grant program had actually been delivered to business owners...

Next door in Alberta however, it's a whole different story. There, the Small and Medium Enterprise Relaunch Grant, launched at the end of June 2020, was funded with a government commitment of half a billion dollars ($500 million).

As of the beginning of this month (February 1st) Alberta’s Conservative government had already delivered more than $327 million to over 47,000 businesses – two thirds of the total funds available.

So, the question must be asked, ‘Why is BCs NDP government, unlike Alberta, unable to provide desperately needed funding for business here?’

Yesterday Kahlon announced another new financial package to business, the Launch Online Grant program, which he stated is to help over 1,500 eligible small- and medium-sized B.C. businesses adapt to changes in consumer behaviour and pivot to market their products online.

While the Launch Online Grant program -- designed to provide funding for businesses to launch new online stores -- is being funded with $12 million, the fair question to ask is how much of that will get to BC’s struggling businesses?

Given a 4% rate of delivery on the Recovery Grant program, will Premier Horgan’s government be able to do any better with this one?  Only time will tell.

Meantime, how many more businesses will be hanging out signs saying CLOSED ... forever?