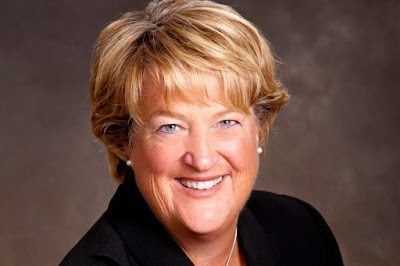 Cathy McLeod, Member of Parliament for Kamloops – Thompson – Cariboo today announced that she will not be running in the next election.

“It's certainly been an honour, privilege and pleasure to serve you over the past 12 years,” said McLeod.

“As I go throughout the riding, I look at the many initiatives that we worked on together, the wonderful people I've met, and of course in Ottawa the opportunity to make a real difference on the national stage in terms of influencing the direction of our country.”

“As I look forward there certainly is going to be enormous challenges ahead and I believe that Erin O’Toole and his team are the only ones that are going to be able to meet those challenges,” stated McLeod. “I personally will do whatever I can to make sure he does get elected.”

“In the meanwhile, I want to thank the people in my riding office and in Ottawa who have done so much over the years. The party support locally and in Ottawa again who've been behind me and most of all the constituents who have had faith in me for four elections.  I hope to write a few more chapters in my life before the final conclusion, and I thank you all so very much,” concluded McLeod.