PECKFORD – Canada, like most of the world, picks and chooses what it wants to be honest about 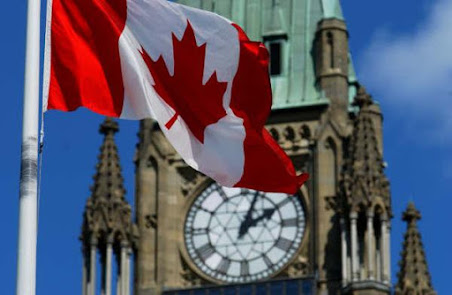 This dancing around the issue of China’s obvious genocide is not only embarrassing but morally unsustainable.

Today Canada’s House of Commons is to vote on a Conservative Party motion saying that China is committing genocide against the Uighur population. The US has been the only country to do so and that in the dying days of the Trump administration.

Of course, the CBC’s Arron Wherry downplays this American move by saying that there were lawyers in the State Department who disapproved of this move. No names given, or direct quotes, but trying obviously to demean the US action. Of course, the Biden Administration is soft on China and the likelihood of a repeat declaration is remote, I suspect.

But I hear my fellow Canadians say we are better than the Americans, we stand up for human rights etc. Well, that has not been the country’s strong point lately, now has it?

The Federal Government has still not made a decision on using Chinese technology in our ongoing digital industry.

It is clear that Huawei technology is controlled by the Chinese government, that we are often weak in our support of Israel at the UN, that we have our universities heavily involved in China, and that a PM some years ago praised the Chinese system -- and even this past year we were willing to co-operate with the Chinese in developing a vaccine to combat their own exported vaccine and actually bought defective medical equipment from them.

We even had the Heath Minister defend the Chinese in the Wuhan virus situation.

So, it will be interesting to see if the Liberals vote for the Conservative motion. Of course, it means little, except to have the government on record verbally.

Sadly, it takes an opposition motion to do even this. The Government is silent and has not introduced such a motion, and in that silence, doesn’t that tell it all?

And Canada, like most of the world, picks and chooses what it wants to be honest about.