Jump-starting the economy through interprovincial trade 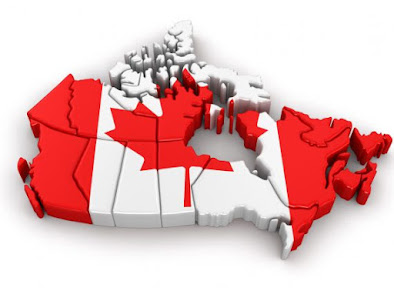 With the vaccine rollout in full swing, the public’s attention is increasingly focused on economic recovery. In a research paper published by the Montreal Economic Institute, researchers Miguel Ouellette and Krystle Wittevrongel propose a very simple solution: a true free trade agreement among the Canadian provinces.

This publication includes among other things a ranking of the provinces and territories according to their openness to internal trade. Alberta takes first place, and Quebec comes in last.

“While the provinces negotiated an agreement in 2017, barriers to trade remain and the majority of provinces have made no progress,” points out economist Miguel Ouellette. “In fact, British Columbia now has more trade barriers than it did in 2017.”

“This is a very important debate. The elimination of trade barriers could grow the Canadian economy by 3.8% per capita with very little effort and no public spending,” continues Mr. Ouellette. “Moreover, it is the poorer provinces that would benefit the most. In the case of Quebec, we’re talking about a possible GDP per capita increase of 4.6%. Looking to the east, Prince Edward Island’s GDP per capita could increase by more than 16% per capita.”

“Getting rid of obstacles to inter-provincial trade is a very powerful tool that could improve the standard of living of Canadians. If Manitoba could have traded freely with all Canadian provinces as of the year 2000, we estimate that it would have caught up to Ontario in 2013 in terms of GDP per capita,” explains Krystle Wittevrongel.

“There are very few more pivotal measures that our governments could adopt at the moment,” says the public policy analyst. “In addition to stimulating the entire Canadian economy, it’s also an effective measure to allow the less prosperous provinces to do some catching up economically.

It is simply ridiculous that it should be easier to trade with the United States than with other Canadian provinces. Given the protectionist measures that could be put in place by our southern neighbour, the need to act is even more urgent,” concludes Ms. Wittevrongel.

The 2021 Edition of our Internal Trade Provincial Leadership Index is available on our website.