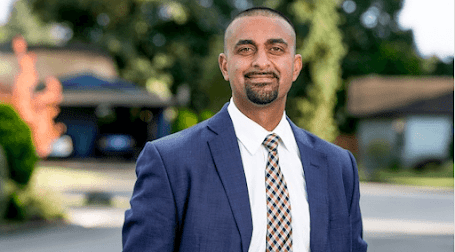 While Ravi Kahlon, Minister of Jobs, Economy Recovery and Innovation,
was quick to issue a statement this morning on the latest Stats-Can employment figures for March, his focus was very carefully scripted to skirt several undeniable facts.

In his statement Kahlon remarked that ‘B.C. added 35,000 jobs last month’ and that ‘British Columbia has the highest job-recovery rate in Canada.’ Further, he stated that the actions of Premier John Horgan’s NDP government were a ‘sign our approach to an innovative, sustainable and inclusive economic recovery is working.’

In Canada, full-time employment increased in March by 1.2 percent, including a whopping 182,000 new jobs (+2.5%) in Ontario. In British Columbia however, the unemployment rate remains stagnant at 6.9 percent.

Jobs Minister Kahlon wants us to focus on the 35,000 jobs he spoke of, while desperately hoping British Columbians won’t dig deeper. In fact, there were actually 42,000 jobs created in March – part-time jobs.

What’s even worse however is the disparity in job gains between men and women. While new jobs for men aged 25 and over increased by over 11,500, at just 300, jobs for women in the same age bracket were pretty much non-existent.

Let’s just say the NDP’s so-called approach to an innovative economic recovery, at least in terms of employment for women, has been a dismal failure.