FORSETH -- Those younger, and those with lower incomes, less likely to get vaccinated against COVID-19. What are we going to do about it? 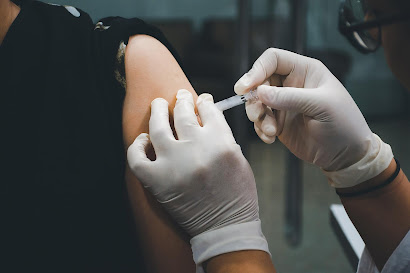 The headline of a news story in the Vancouver Sun on Tuesday (May 18th), stated: “Vaccine information not reaching young adults in B.C., poll shows”.

Leading off the article, were the following two sentences:

Age and income are the biggest barrier to getting vaccinated in B.C., according to a poll from Leger. Many of those most likely to be unvaccinated were between 18 and 35, single, or have a household income of less than $40,000, according to the poll.

Let me say, however that ‘age’ and ‘income’ ARE NOT in fact ‘barriers’ ... they are statistics, or indicators, associated with those two groups.

Being young is not a barrier, it simply shows that many who are in that age bracket have yet to receive a vaccine (and that could be for several reasons).

I’m going to go out on a limb and say the reason for these above noted vague -- and suspect -- sentences are due to the fact some may get hurt feelings by reality. In other words, it is not politically correct.

Facts are facts, however.

FACT:  Many, but not all, younger people have not yet had the life experiences that come as we mature. That could include experiences, directly, or indirectly, with serious illnesses. Young people, in general, are more prone to take chances, or engage in riskier behaviour. Adolescence is also characterised by experimentation and risk taking, sometimes with behaviours that may derail current and future health and wellbeing. While it is true that those impacted by COVID-19 are more likely to be older (than them), stories are increasing about those in their 20’s, 30’s, and 40’s becoming seriously ill.

FACT: Those with low levels of education limit their economies’ capacity, negatively impacts social cohesion and mobility, and results in higher spending on public health and social supports. This has been shown to be true in study after study.

Let’s just call a spade a spade, and forget being politically correct.

Those who are younger, and those with lower incomes, are less likely to get vaccinated against COVID-19 ...