FURSTENAU – The case for adding mental health to MSP 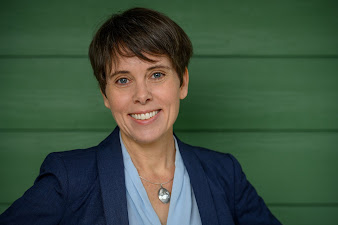 A few weeks ago, the Premier said he was looking for ideas from all parties in the House. We have put an idea forward about how to ensure that there is accessible mental health care for everybody in British Columbia - that is to bring psychologists under the Medical Services Plan so that they are part of the primary care network and so that nobody in B.C. has to wonder how they’re going to get access to mental health care in this province.

Many people who I have spoken to say that one of the biggest barriers they face is being able to afford to make an appointment with a counsellor in the moment they need it.

When that isn’t available to people, what we find is that people are in crisis when they finally seek care for their mental health struggles. They end up in hospitals, or in psychiatric units. They end up costing the system quite a bit more than had they had the proactive ability to be able to get the counselling when they need it and where they need it.

I will continue to advocate to ensure that every British Columbian can have immediate, no-barrier access to mental health care when they need it.

Last week also ended with the news of leaked reports from the BC Centre for Disease Control, which show that there is a great deal of data that the government has been collecting that they have not made public. There has been a lot of media attention, including articles linked below.

In a democracy, and during a health emergency, government should not be keeping data and information from the public.  I hope to see a greater level of transparency from this government moving forward - it's essential for building and maintaining trust, and it's a key part of how we as citizens can make informed decisions.

Sonia Furstenau … is the MLA for Cowichan Valley, and Leader of the BC Greens